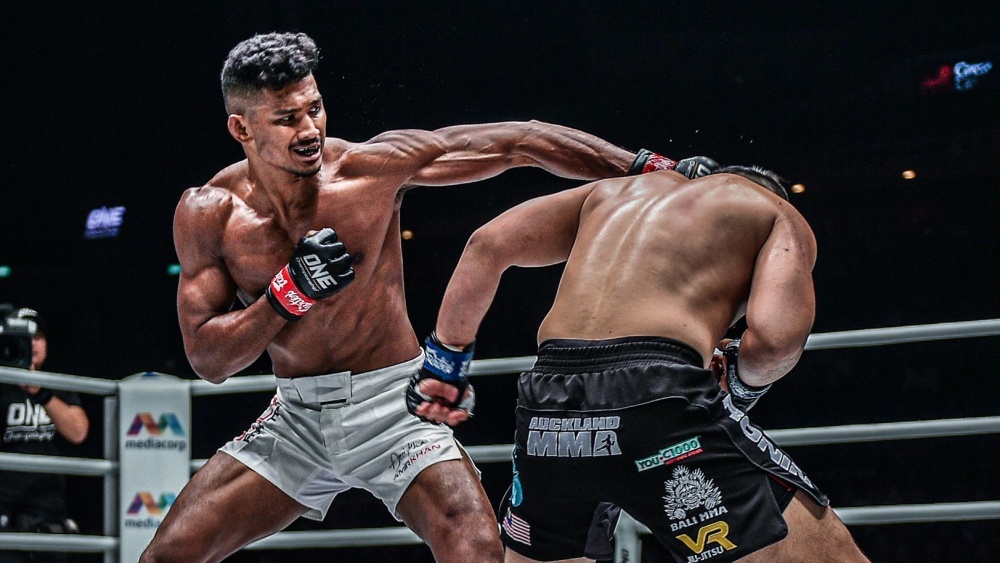 Mixed martial arts is one of the fastest-growing sports worldwide, and many expect it to surpass boxing as the most popular combat sport. MMA is a unique sport since it allows martial artists to use techniques from different styles like punches, kicks, elbows, knees, clinch, grappling, and submissions.

The days of mixed martial artists being only skilled at one martial art are over. Modern MMA fighters are well-rounded, and it’s virtually impossible to make it to the championship level without being well-versed in the different aspects of fighting these days.

Some of the essential techniques you should know as a modern mixed martial artist include:

The jab is the most basic punch you can throw, yet it’s the most important punch in any combat sport that allows punches. It’s faster than any other type of punch, it scores points, and it can be used to gauge distances between you and your opponents.

The jab is often used to set up other punches and can even bring a fight to an end. For example, Anderson Silva knocked out Forrest Griffin with a jab while moving backward at UFC 101.

The jab is one of the safest punches you can throw since it only leaves a tiny opening for opponents to counter. It also serves as an excellent counter since it’s the fastest punch you can throw. It’s an effective way to break your opponent’s rhythm as they throw combinations.

Here’s how to throw a proper jab:

Regardless of your fighting style, you’ll need to know how to sprawl to excel at mixed martial arts. Takedowns are scored in MMA, so opponents can win rounds against you by simply taking you down. Rounds, where the striking exchanges are equal, are typically scored for the fighter who scores more takedowns or control against the cage.

Even Brazilian Jiu-Jitsu specialists should learn sprawling techniques, so their fights go to the ground only when they want it there. To perform a basic sprawl:

The rear naked choke is the most used choke in MMA and has a high success rate. What makes it even better is that you don’t have to give up your position if your opponent manages to get out of the choke. The same can’t be said about submissions like the arm bar or triangle choke. Fail to execute either one, and you’ll probably end up in a more disadvantageous position.

The rear naked choke is also one of the easiest submissions to master. You don’t need years of BJJ training to have an excellent rear-naked choke. Half an hour spent working through the basics of the technique, and you’re good to go. You must have your opponent’s back to perform a rear naked choke. Here’s what the choke looks like:

Also known as the teep, the push kick is used to manage distance at kicking range. It can be used to prevent opponents from crowding you, and it can also be used to do damage. The technique can be thrown at an opponent’s body or head. It’s also an effective way to attack the groin in a self-defense scenario.

Just like a jab, the push kick can be used to set up other attacks. Muay Thai legend Samart Payakaroon’s fighting style revolved around the teep, and he often used it to set up roundhouse kicks to the body or head. Here’s what the technique looks like:

The overhand punch is used more frequently in MMA than in other combat sports since grappling is allowed. The punch works best when set up with a level change, something you’ll need to do if you want to shoot in for a takedown.

Feint a shot and follow up with an overhand, and there’s a good chance you catch your opponent. Also, the smaller gloves worn in MMA make it harder to block the punch, making it more effective for MMA settings compared to boxing. Here’s what the technique looks like:

A Beginner’s Guide To MMA Sparring
Taking Time Off Martial Arts Training: How Long Is Too Long?
The 4 Most Common Striking Styles Found In MMA
Single Leg Takedown Vs. Double Leg Takedown Debate
The Most-Used Submission Holds In MMA
5 Reasons Why Muay Thai Is An Excellent Base For MMA
Transitioning Into MMA From A Boxing Base
Transitioning Into MMA From A BJJ Base
How Important Is Nutrition For Martial Artists?