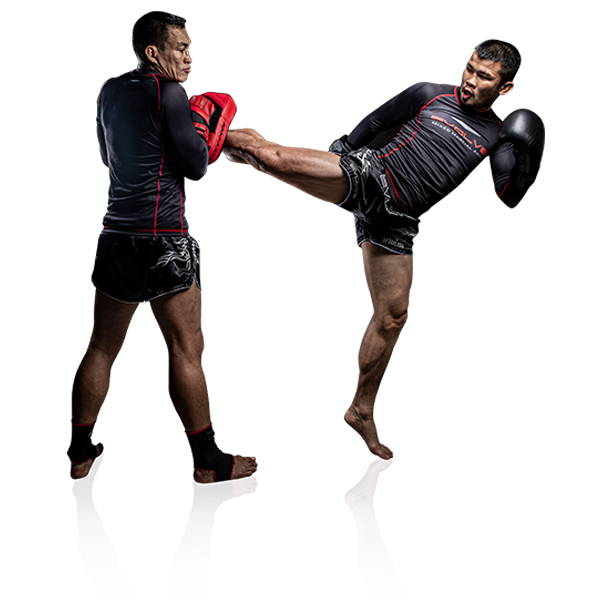 Muay Thai, often referred to as the “Art of Eight Limbs”, is one of the most powerful and effective martial arts in the world. This ancient martial art of Thailand is known for its tremendous power, maximum efficiency, and raw simplicity. Muay Thai utilizes a beautiful symphony of kicks, punches, knees, and elbows.
Video Library Subscribe Now 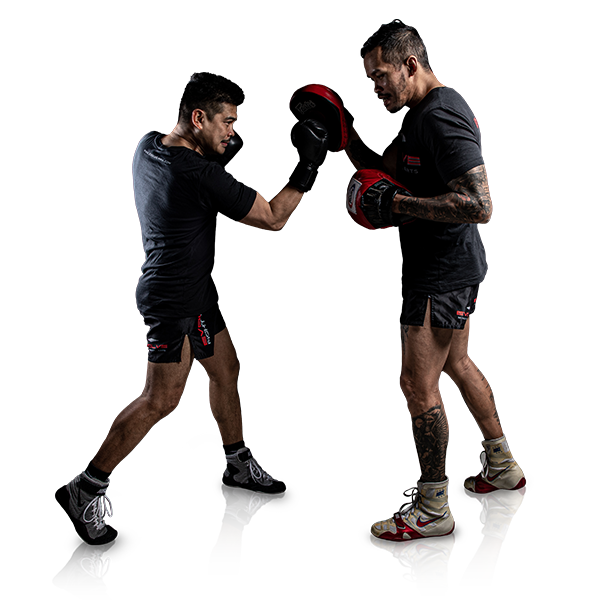 Boxing is one of the oldest and most efficient martial arts. Utilizing punches, footwork, and head movement, boxing is the sweet science of hitting without getting hit. Through proper body mechanics, boxing is as efficient as it is smooth in generating powerful punches and beautiful evasive defense.
Video Library Subscribe Now Brazilian Jiu-Jitsu, or BJJ, is a reality-based martial art specializing in grappling and ground fighting, focusing on the skill of controlling one’s opponent through techniques that force him or her to submit. BJJ prides itself on being known as “the gentle art”, using technique and leverage to secure ground control and submission holds.
Video Library Subscribe Now 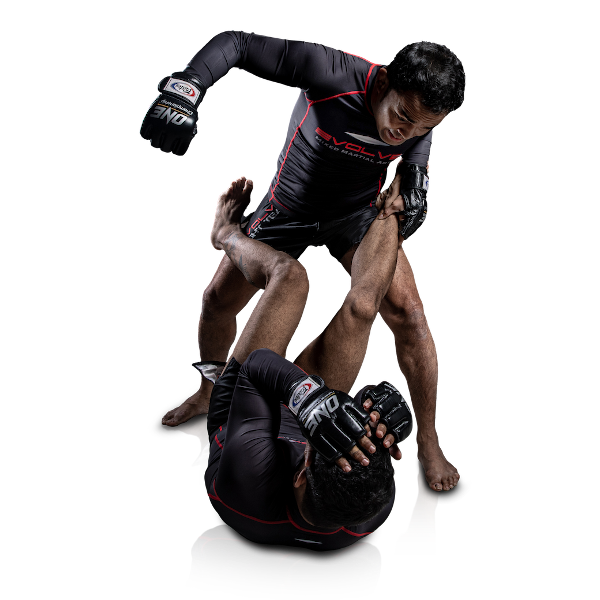 Mixed Martial Arts (MMA), the fastest growing sport in the world, is a dynamic combination of the world’s most effective martial arts. Based on empirical evidence, most experts agree that a combination of Muay Thai, BJJ, Wrestling, and Boxing creates the perfect skill set for the reality of professional fighting in the sport of MMA.
Video Library Subscribe Now 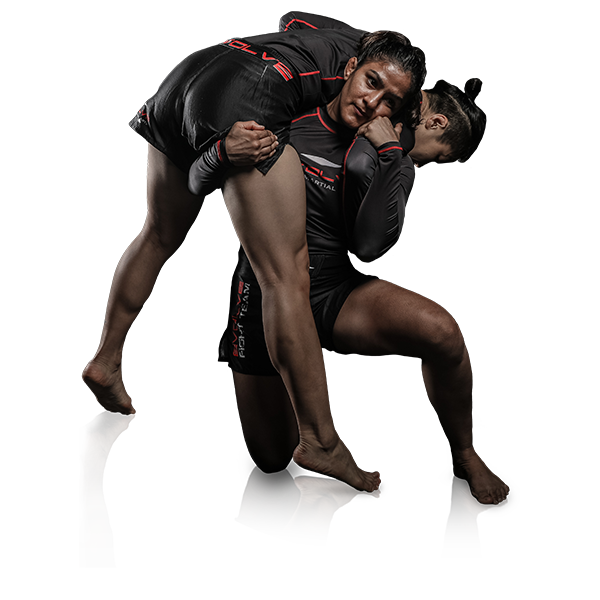 Wrestling is one of the oldest sports in history, dating back to the first Olympic Games. Wrestling is a combat art based on leverage, strong balance, explosive power, and intricate finesse with the intention of taking down and controlling an opponent. Without a doubt, wrestling is a critical skill for any aspiring mixed martial artist.
Video Library Subscribe Now 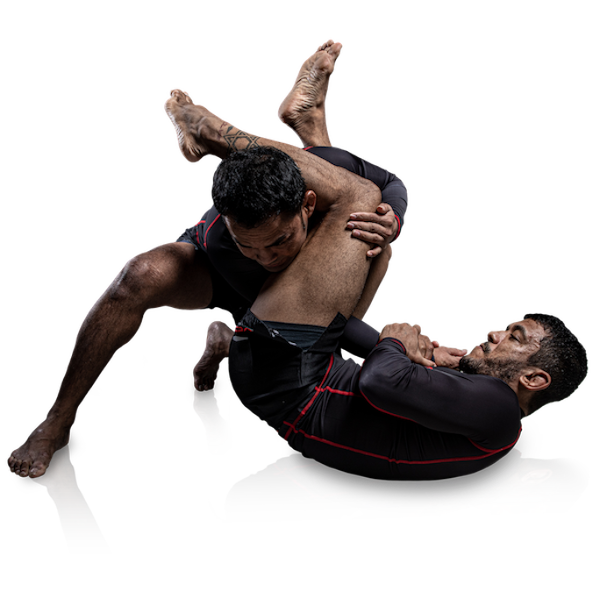 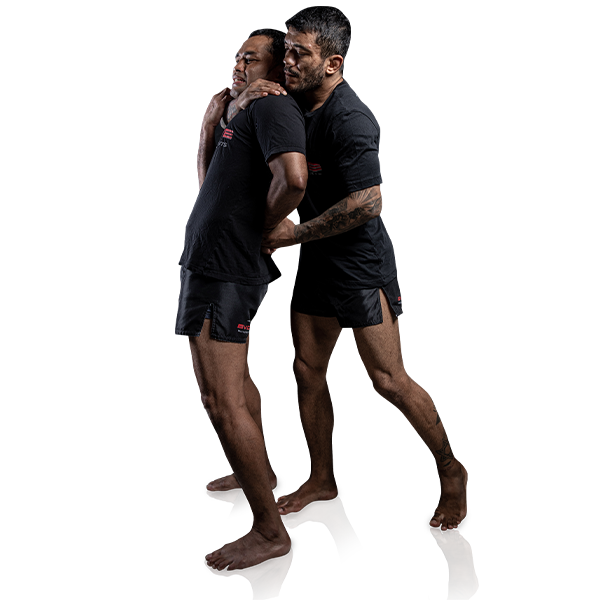 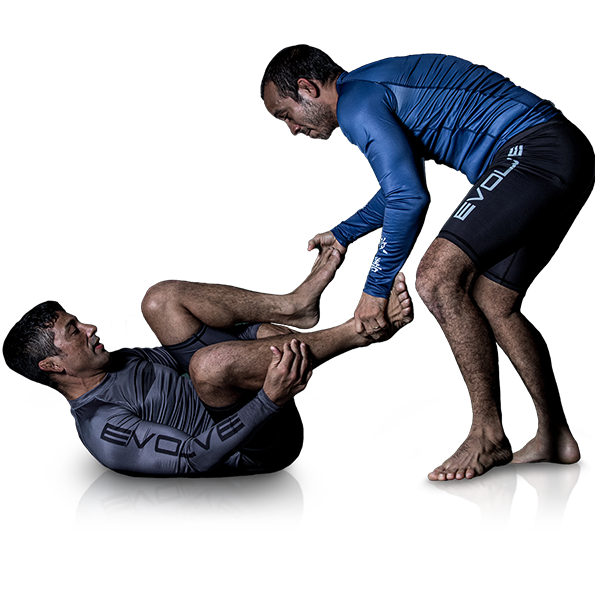 Watch on your smart TV, PC, Mac, mobile and tablet.
Unlimited access to thousands of videos streamed instantly on the Internet.
No pressure. Cancel anytime.