5 Reasons Why Muay Thai Is An Excellent Base For MMA 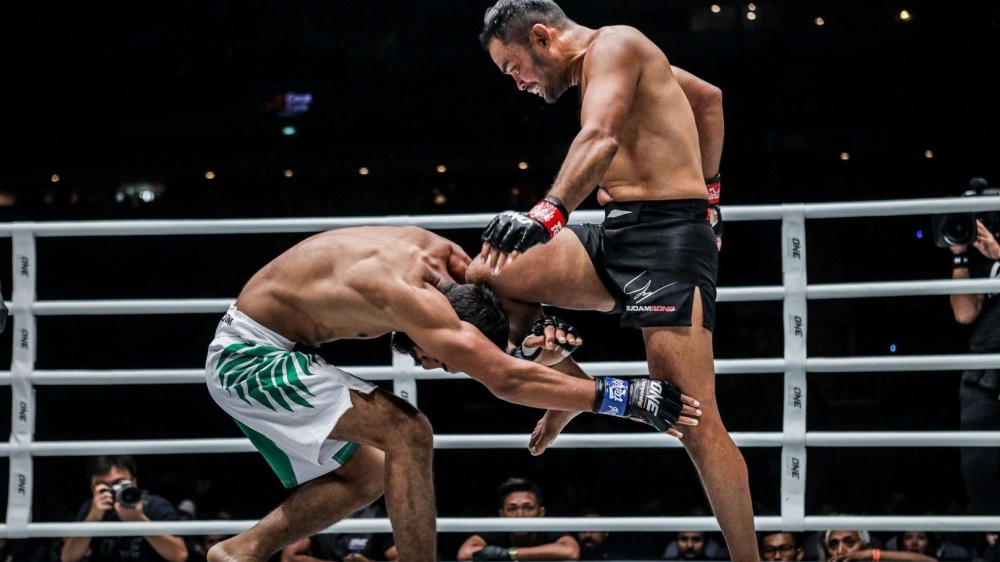 You would have been laughed out of the room if you suggested Muay Thai was an excellent base for mixed martial arts during the early days, but a lot has changed in the past few decades. For a long time, grappling-based martial arts seemed to be the best base for MMA since Brazilian Jiu-Jitsu fighters and wrestlers dominated the early days.

However, strikers like Chuck Liddell and Anderson Silva eventually emerged, showing the world fighters from striking backgrounds can be just as successful inside the cage. Muay Thai fighters, in particular, have had lots of success in mixed martial arts. MMA fights start with both fighters standing up, and Muay Thai is generally believed to be the most effective striking-based martial art worldwide.

This article will explore why Muay Thai is an excellent base for mixed martial arts and give you some tips on making a smooth transition to MMA.

Some of the reasons why fighters from a Muay Thai base can be just as successful as grapplers in mixed martial arts include:

1) Arguably The Most Effective Striking Style

There’s no question about it: Muay Thai fighters can fight. The art of eight limbs teaches you how to strike with your fists, elbows, knees, and shins, and mixed martial arts allows you to use all these weapons. That means fighters from other striking-based martial arts like Karate, Boxing, or Kickboxing have to make some adjustments while transitioning to MMA since they are not used to having the four weapons used in Muay Thai coming at them.

Muay Thai fighters don’t have to make as much of an adjustment since they are already used to throwing elbows and knees during their fights. They might have to adjust their stance slightly to defend against takedowns better, but that’s about it.

Many of the best strikers in mixed martial arts, like Edson Barboza, come from Muay Thai bases. These fighters are often a step ahead of their opponents inside the cage during striking exchanges.

Here’s something else that separates Muay Thai from other striking arts. Muay Thai allows fighters to work in the clinch, while most striking styles discourage clinch fighting. For example, boxers are typically broken up when they end up in a clinch.

Clinch fighting is legal in mixed martial arts, giving Muay Thai fighters another advantage. Muay Thai fighters learn how to use various weapons like punches, knees, elbows, and throws in the clinch. The Muay Thai clinch, in particular, can be devastating for opponents who don’t know how to break out of it. An excellent example of this reality is Rich Franklin’s title fights against Anderson Silva. Both bouts ended with Rick Franklin stuck in the clinch while eating knees to his face. 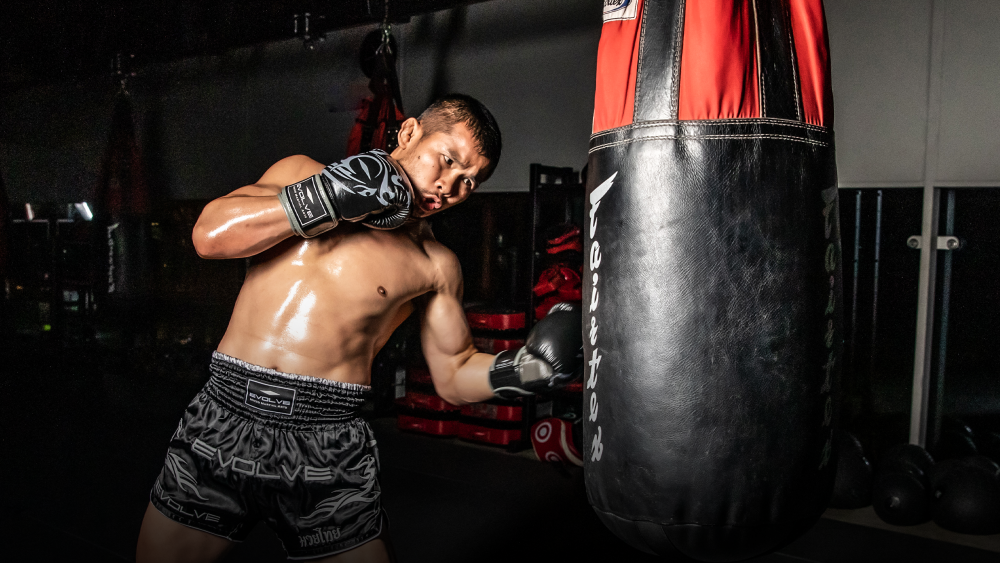 Muay Thai fighters are conditioned for everything that can come their way during a mixed martial arts contest. This is because they have been defending against all the weapons used standing up in MMA since their first Muay Thai class.

Muay Thai training also involves drills that help to condition your body. For example, old-school Muay Thai fighters condition their shins by kicking banana trees, sometimes cutting down the tree. This calcifies and strengthens their shins, making their kicks more powerful and their checks more effective.

Many fighters from other striking-based martial arts often struggle when they get hit by something they’re not used to. For example, boxers often struggle to deal with leg kicks since checking them doesn’t come naturally to them. A well-placed kick is more than enough to limit their mobility.

All kicks aren’t created equal, and Muay Thai fighters are known for throwing some of the most powerful kicks in combat sports. The devastating power of Muay Thai kicks comes from how they are thrown. Many striking arts like Karate and Kickboxing teach students to throw their kicks like a whip. That leads to a faster but less powerful kick.

Conversely, Muay Thai fighters throw their kicks how you would swing a baseball bat. The idea is to throw the kick as if you were trying to cut through your opponent while rotating your hips for additional power. The technique generates so much power that Muay Thai fighters are often forced to do a 360-degree spin when their kicks miss. Regular sparring is a huge part of Muay Thai, which helps to build fighting experience quickly. Authentic Muay Thai gyms typically keep sparring light for the most part, so students get to focus more on technique rather than overwhelming each other with brute force. Other sparring-intensive martial arts like Boxing tend to encourage hard sparring sessions where training partners throw powerful blows at each other. That leads to more wear-and-tear on fighters as they prepare for their bouts.

As effective as Muay Thai is for mixed martial arts, you still need to make some adjustments to get the most out of your base. For starters, Muay Thai fighters are often comfortable putting most of their weight on their back leg since that puts them in a great position to throw push kicks, or teeps. However, that reduces your mobility, making you more vulnerable to takedowns. You’re better off staying light on your feet in mixed martial arts, even though that reduces your power.

Secondly, the traditional high stance for Muay Thai isn’t ideal for defending against takedowns, so you might have to switch to a lower stance that drops your center of gravity.

Thirdly, you’ll need to add BJJ and wrestling to your training to be successful in MMA. It’s called mixed martial arts for a reason, and you’re going to face opponents who are high-level grapplers. You don’t have to be a high-level grappler yourself, but your takedown defense, getups, and submission defense should be top-notch. UFC middleweight champion Israel Adesanya is an excellent example of Muay Thai’s effectiveness in mixed martial arts when combined with high-level takedown defense, submission defense, and getups.

Taking Time Off Martial Arts Training: How Long Is Too Long?
The 4 Most Common Striking Styles Found In MMA
Single Leg Takedown Vs. Double Leg Takedown Debate
The Most-Used Submission Holds In MMA
Transitioning Into MMA From A Boxing Base
Transitioning Into MMA From A BJJ Base
5 Techniques Every MMA Fighter Must Know
How Important Is Nutrition For Martial Artists?
How To Transition From Training In MMA To Becoming A Professional Fighter