How To Counter The Shoulder Roll And Philly Shell In Boxing 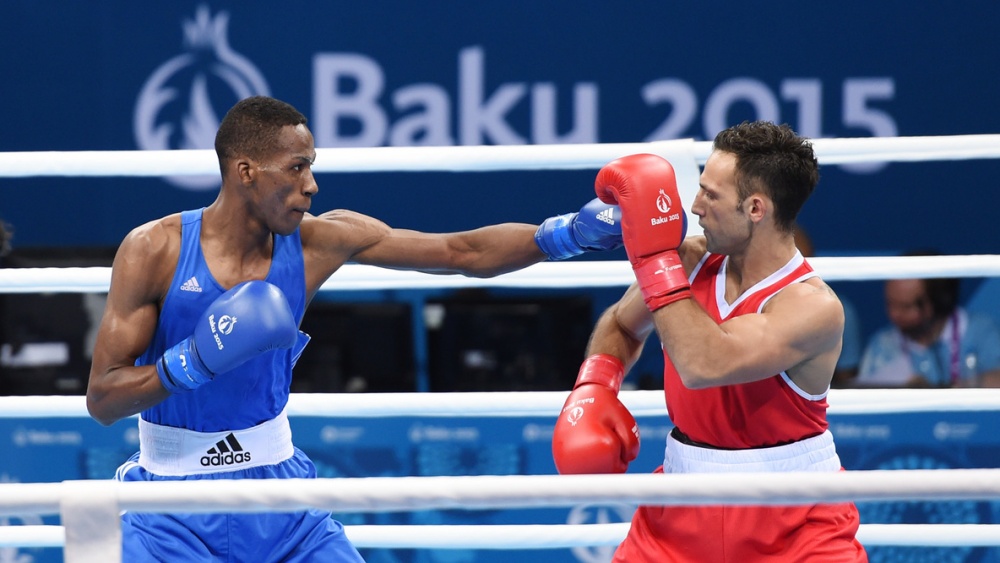 The shoulder roll is an advanced defensive technique used in boxing that involves using your lead shoulder to block and deflect incoming attacks. Many boxers use the shoulder roll occasionally, but some boxers, like Floyd Mayweather, build their fighting style around the technique. These fighters typically fight out of specific stances like the shoulder roll stance, Philly shell, or Michigan-style stance.

The Philly shell is arguably the most popular stance used to build a fighter’s defensive stance around the shoulder roll. Other than Mayweather, some of the best defensive fighters in boxing history used it, including Bernard Hopkins and James Toney. The stance involves keeping your lead hand across your body to block body shots while using the shoulder roll, head movement, and your rear hand to defend against punches to the head. You also use a bladed stance to make yourself a smaller target.

The Philly shell defense is beautiful to watch when done correctly. As a result, many beginner boxers are drawn to the technique. It can be an extremely frustrating defensive style for opponents when appropriately done, but it’s arguably the most challenging defensive style to master. Mayweather used the style perfectly during his professional boxing career, and no one ever solved the puzzle.

However, the Philly shell is not an unbeatable defensive style and can be broken if you know its weaknesses. Understanding these weaknesses will also improve your ability to use the Philly shell and shoulder roll effectively. When done correctly, the Philly shell can demoralize opponents as they struggle to find openings in your defense.

Like Mayweather, you must learn to recognize when to pick up your lead hand to protect against punches to your head when using the Philly shell. There’s nothing wrong with using a conventional high guard when things get heated inside the ring.

The Philly shell/shoulder roll stance makes it more challenging to move around the ring, particularly laterally, and can leave you unbalanced. However, some fighters like Mayweather can move effectively while using the stance. To master the shoulder roll, you’ll have to spend lots of time working on your footwork in that stance.

While the Philly shell is a highly effective defensive style for those who have taken the time to master it, like everything else in life, it isn’t perfect. You can exploit these weaknesses when going up against fighters using the shoulder roll defense.

1) Not As Effective Against Southpaw

The Philly shell isn’t as effective against fighters using a southpaw stance, assuming you’re using an orthodox stance. It loses its effectiveness whenever both fighters end up in an open stance. The positioning turns many of the things that make the Philly shell effective into disadvantages. For example, the lead shoulder protects the left side of a fighter’s head when both fighters are in a closed stance, but when your opponent uses a southpaw stance, your chin is unprotected, leaving you open to powerful crosses.

The southpaw’s jab can also distract the fighter in the Philly shell, so they don’t see the follow-up cross coming behind it. Skilled boxers like Mayweather often addressed this problem by ducking under straights or pulling back to avoid getting hit. Floyd would often counter as he pulled back to discourage southpaws from throwing straights at him.

If you ever find yourself going up against a fighter using the shoulder roll, make things more challenging for them by switching to a southpaw stance if you’re comfortable fighting in it.

The Philly shell is a defensive stance that limits what you can do offensively. This is particularly true for fighters who try to use it exclusively. The primary weapons fighters have in the Philly shell are a jab, lead hook, cross, and rear uppercut. It’s not the best stance for putting pressure on opponents.

Now that we’ve gone over some of the strengths and weaknesses of the shoulder roll, let’s take a look at some specific things you can do to dismantle it:

The shoulder roll loses its effectiveness when you have an open stance, meaning one fighter is southpaw while the other is orthodox. It works best when both fighters are in a closed stance, meaning both use the same type of stance.

If you’re going against an orthodox boxer using a Philly shell, switch to southpaw and work from there. The shifting technique, which involves switching stances as you close the distance on an opponent, can be very effective against fighters in the Philly shell.

You won’t end a fight by jabbing your opponent’s chest, but you can get them to adjust their guard, creating openings for a right hook to the body or an overhand right. Shane Mosley was able to hurt Mayweather during the second round of their title fight using this tactic. He got Mayweather to drop his hands by punching his chest and followed up with an overhand that wobbled him. It’s the closest anyone ever got to breaking Mayweather’s Philly shell.

An overhand right can get past an opponent’s lead shoulder and connects with their temple when they’re using the Philly shell. The punch’s trajectory takes it over the lead shoulder and brings it down on the head. Hide the overhand behind combinations to increase your odds of landing it

Fighters who use the shoulder roll typically want to work at range and pick opponents apart from there with straights and short combinations. Such fighters can sometimes be overwhelmed with aggression and long combinations.

For example, Marcos Maidana gave Mayweather his toughest test toward the end of his career during their first fight by putting lots of pressure on him and throwing a high volume of punches. Maidana threw 858 punches and landed 221, setting a record for the most punches ever landed against Mayweather.

How To Throw A Shovel Hook In Boxing

10 Of The Flashiest Boxers In History
How To Control The Ring And Set The Pace In Boxing
Here’s Everything You Need To Know About Throwing Double Hooks In Boxing
5 Things You Need To Master To Be An Effective Range Boxer
How To Throw A Shovel Hook In Boxing
Taking Time Off Martial Arts Training: How Long Is Too Long?
10 Benefits Of Being A Southpaw In Boxing
5 Reasons Why You Need To Add Shifting To Your Boxing Game
Ten Common Mistakes Boxing Newbies Make