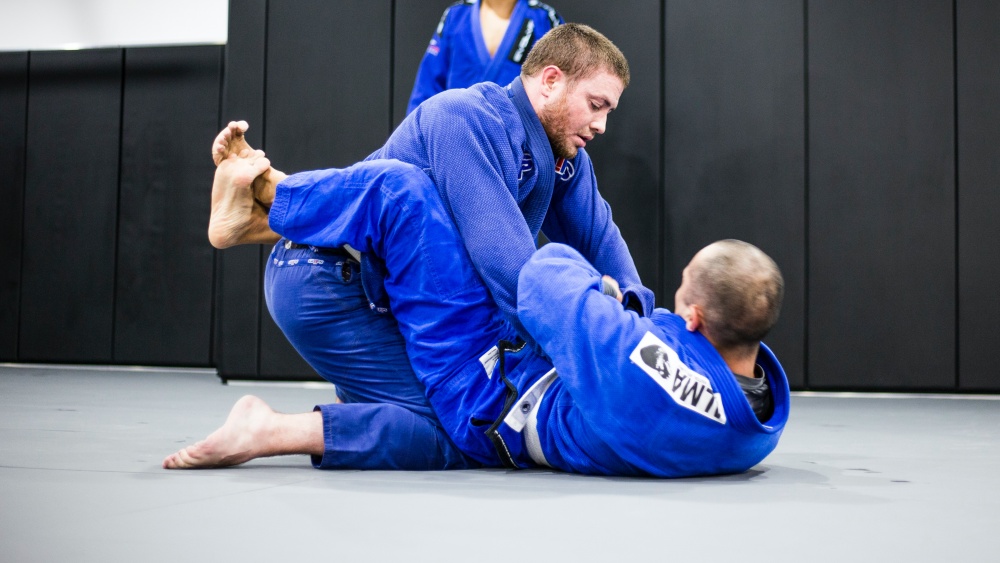 A lot goes into having a good guard in Brazilian Jiu-Jitsu. But there are also a few simple things that can make a big difference. The guard is the trademark position of BJJ, and it can be a dangerous place when you’re on top. Conventional thinking says the fighter on top has the advantage, but BJJ shows us that isn’t true. A seasoned BJJ player has many submissions, sweeps, and get-ups they can perform from the bottom guard. Stay in someone’s guard long enough, and you might find yourself in trouble.

Our focus today is simple things you can do to immediately improve your bottom guard game. This includes:

1) Stay On The Offensive

First, you should be constantly attacking when you’re in bottom guard. A big part of having a good guard is being offensive and keeping your opponent on the defensive. This means going for sweeps and submissions, not just sitting back and waiting for something to happen.

Sitting back and waiting gives your opponent time to pass your guard and advance to a position that leaves you more vulnerable. Also, it gives them time to punch your face in an MMA or self-defense setting.

Having an active guard also increases the risk of your opponent making a mistake you can capitalize off.

Your legs are much stronger than your arms as they contain some of the largest muscles in your body. Use them to control your opponent, sweep, and set up submissions. Some BJJ players (especially those with comparatively shorter legs) neglect working on their leg chokes. That reduces the effectiveness of their guard since leg chokes are some of your most effective weapons in the guard.

You might struggle with getting a stronger opponent to tap with an arm lock like a kimura, but you might be able to finish them off with a triangle choke. Your leg chokes are one of your most effective weapons against bigger, stronger opponents, so train them regularly.

Good posture is vital in Jiu-Jitsu, and that goes double when you’re on the bottom. If your opponent has good posture, it is harder for you to sweep them or set up a submission. You want to control their posture to keep them off balance and open up opportunities for attack.

Controlling your opponent’s posture also limits their opportunities to pass your guard. You certainly don’t want to allow your opponent to establish good posture in an MMA or self-defense setting since that opens you up to taking heavy blows.

You can control your opponent’s posture by grabbing onto their gi or the back of their neck.

This makes a huge difference when you’re in guard since most of the sweeps, get-ups, and submissions in the guard require you to have some control of their limbs. The arms are the most dexterous part of the body, and your opponent will instinctively plant their hands on the ground to prevent sweeps. Even an untrained person will naturally do this. Controlling at least one of your opponent’s hands opens up many of the weapons you have in your guard. 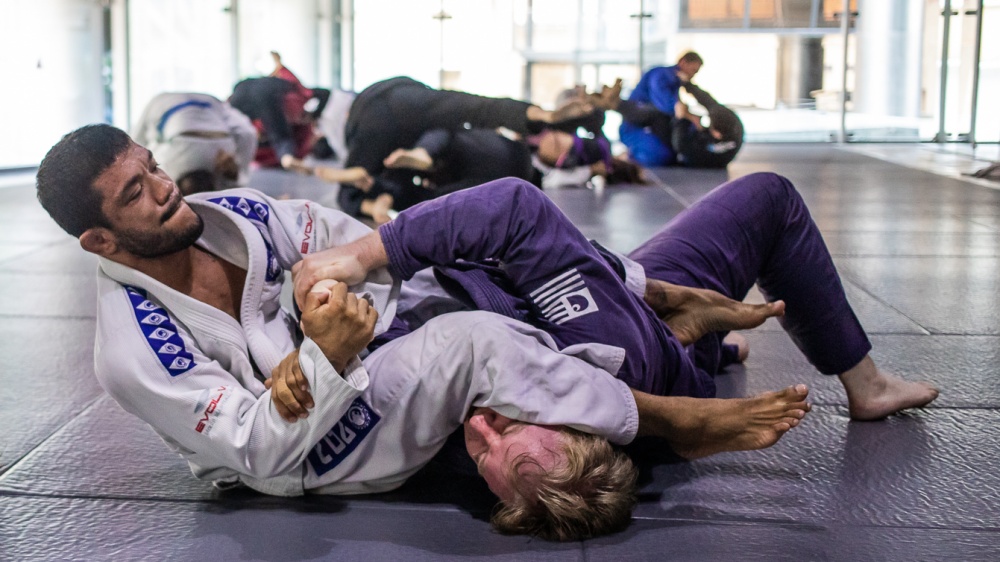 Jiu-Jitsu can be a slow, methodical game at times, but you must be able to explode when the opportunity arises. This is especially true when you’re trying to sweep your opponent or stand up from the bottom. You’ll find it difficult to execute many of the sweeps and get-ups from the guard if you’re not explosive. Many BJJ players tend to be too relaxed when on the bottom, making it harder for them to take advantage of openings that present themselves. 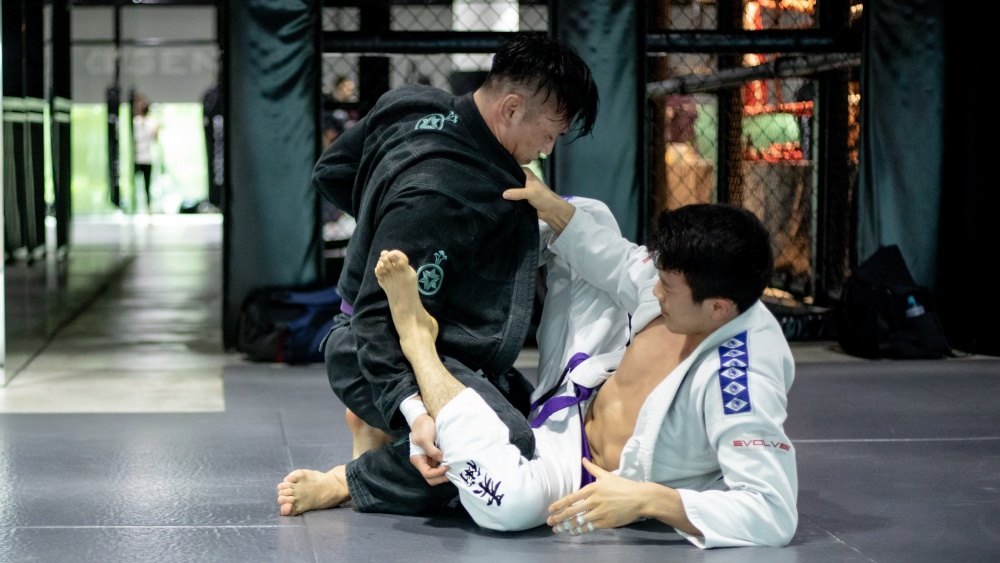 Your hips are one of the most important weapons you have in Jiu-Jitsu. They’re involved in almost all of the guard’s sweeps, get-ups, and submissions. Many BJJ players neglect training their hips, making it harder for them to execute many of the techniques available from the guard. Add exercises that target your hips to your workout program and watch your guard game improve.

Flexibility gives you a massive advantage in Jiu-Jitsu since it allows you to put your body in a wide range of positions. This gives you an enormous advantage when trying to sweep or set up a submission. Many BJJ players neglect flexibility training, making it harder for them to take advantage of the opportunities that present themselves.

Once your start moving up the ranks, your training partners might stop falling for your sweeps and submissions in the guard. Misdirection allows you to execute techniques on people who know how to defend them. Act like you’re looking to sweep your opponent towards one side, then sweep the opposite direction as they shift their weight.