What Is The Stack Pass In BJJ? One of the most complex aspects of training Brazilian Jiu-Jitsu is the guard. Not only do you need to build a powerful guard, but you also have to work on your guard passing technique. As the name suggests, guard passing is where you pass the opponent’s guard and move to more dominating positions, like side control, north-south, and mount.

Guard passing is a necessary skill in BJJ. You must spend a significant part of your training learning guard passing techniques as it is very difficult to win a match if you can’t even pass your opponent’s legs. Today we’ll talk about the stack pass, a classic technique used by many BJJ champions of yesterday and today.

What Is The Stack Pass?

The stack pass is a style of pressure passing where you literally stack the opponent’s legs to pass the guard. This is one of the most fundamental techniques you’ll learn in your BJJ training. It is generally taught to beginners as it is a relatively straightforward move and does not require unique attributes to pull off.

The stack pass is one of the many styles of pressure passing you can do. You can use the stack pass as your primary passing option, but it is also a good idea to learn other pressure passing styles so that you don’t become predictable. Learning other passing techniques forces your opponent to stay defensive while you attempt to pass their legs.

Benefits Of The Stack Pass

The stack pass is such a great passing technique because you force your opponent to weaken their defenses by forcing their legs upwards and over your body. Doing so gives you access to pass the guard underneath their legs. If you like to play a more crushing style of BJJ, this is definitely a move that you should master.

Another benefit of the stack pass is that it is an excellent passing technique for older grapplers. Pressure passes like the stack pass rely on weight and positioning to be effective. You don’t have to be a stud athlete to use the stack pass. The more you understand how to use your weight to pressure your opponent, the better your stack passes will become. You can use the stack pass in gi and no-gi BJJ. There are slight changes in the grips, but it is basically the same thing mechanically.

Since you pass from a relatively lower position, the stack pass can nullify many modern guards typically used in competition. This is helpful because you can focus your attention on your passing technique. Aside from this, pressure passing also minimizes the threat of getting leglocked as your legs are out of reach.

Many champions have used the stack pass in their matches. For years, BJJ icons like Fabio Gurgel and Andre Galvao have been using the stack pass in competition. Their opponents know it, but they still have a hard time stopping the pass.

If there is a downside to focusing on pressure passing, it is perhaps the susceptibility to upper body submissions, especially the triangle choke and kimura. Just be mindful of these as you crush your opponent’s underneath your weight. The benefits of this passing style far outweigh the downsides.

How To Perform The Stack Pass

In this video, Stephan Kesting and Fabio Gurgel demonstrate the basics of the guard pass. Fabio Gurgel is a bonafide legend of the sport. He is a 4-time BJJ World Champion and has coached some of the top athletes in the world. Typically, the stack pass is used when inside the closed guard.

To start, ensure that you have good posture inside the closed guard by keeping your back straight as you establish your initial grips. Fabio said that you can grip near the hip or the sleeve. These are great options, and it is recommended that you use both. Once you establish your initial grip, lift your leg on the opposite side and use your knee to block the opponent’s leg. This will force your opponent to recover their guard on the other side because your body is tilted at an angle. Once you notice this, move your other leg forward to block that side as well.

Now comes the fun part. Scoop the leg on the side that’s trying to recover guard and grab the cross side collar. Apply pressure by bringing your weight down. Stay on your toes as you do this to keep your weight directed towards your opponent. Next, grab the pants near the opponent’s backside to control their hip and move to the side of the hooked leg. The final step is to push their hip using your belly to complete the guard pass.

The stack pass is one of the best techniques you can do to pass the guard. It is a very high percentage move applicable in gi and no gi grappling. You can also use it in mixed martial arts competitions. The key to a strong pressure game is to keep your opponent on the defensive as you apply pressure whenever you pass the guard. Don’t hesitate to use your weight when using the stack pass.

Also, work on breaking down your opponent’s structure as you take away space to escape. Pressure passing is a grind, and it can take a while for you to finally pass the guard. Like Fabio said, your goal is to make your opponent feel helpless when you use this technique. The stack pass is a fantastic technique and should be in every grappler’s toolbox. Try the stack pass today, and let us know how it goes.

How To Pass The Butterfly Guard In BJJ

Fundamentals Of The Open Guard In BJJ
Here’s How To Utilize The Shotgun Armbar For BJJ
3 Effective BJJ Takedown Techniques For All Situations
4 Tips On How To Maintain Dominant Top Control In MMA And BJJ
4 Sneaky Rear Chokes To Level Up Your BJJ Game
Secure Your Arm Triangle Choke With Our Guide!
A Simple Guide To Understanding The 3/4 Mount Position In BJJ
5 Attacks From The Knee On Belly Position
4 Attack Options From The Back Mount 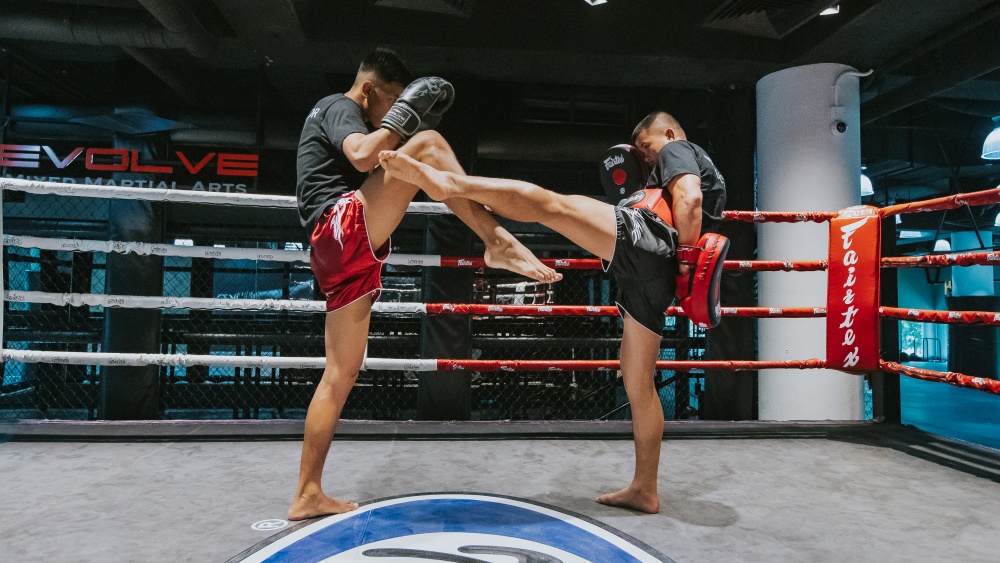 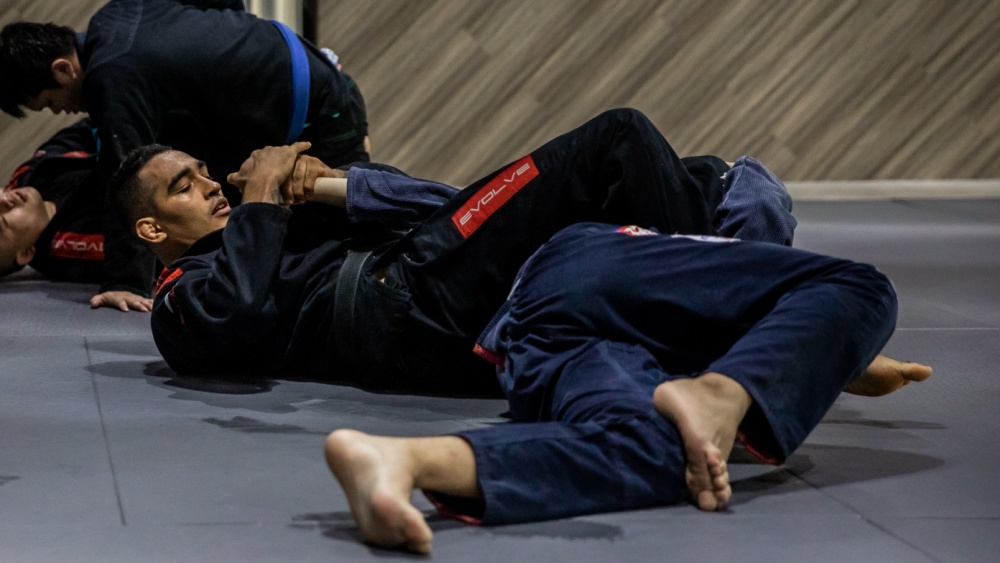