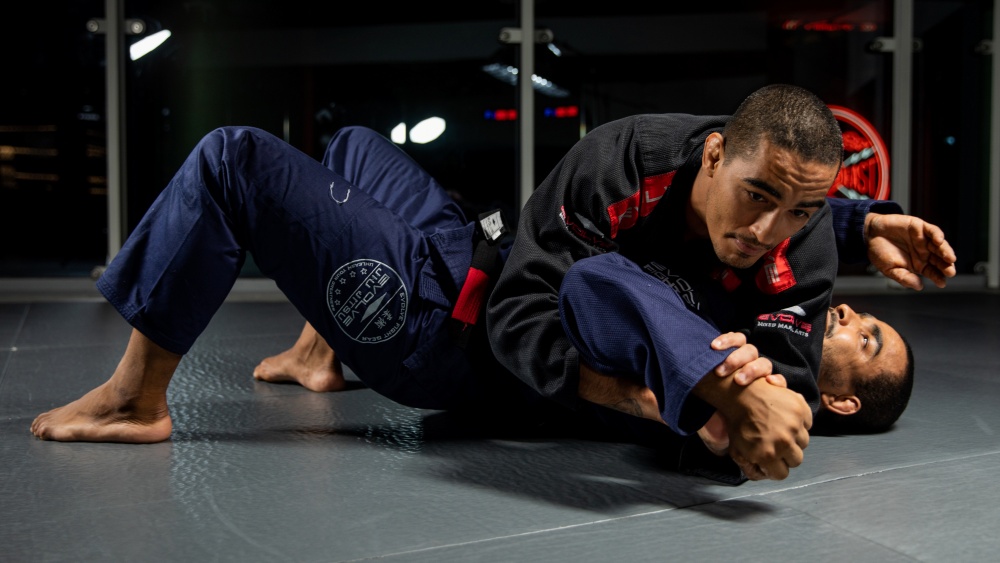 In BJJ, to set a trap means to limit the probable responses that the opponent will make. Setting a trap in certain positions forces the opponent to respond predictably, making it easier to anticipate his defensive reactions against your submission attempts. This article will describe a basic arm trap combination that you may apply from the side control.

What Is A Trap In BJJ?

An indicator that a Jiu-Jitsu student has a clear understanding of the fundamentals is when he develops a personal game in certain positions and knows the ins and outs around it. An example is setting a trap. A trap in BJJ is where you confine an opponent in a particular position to limit his responses, forcing him to respond with predictable defensive movements, making transitional submissions highly efficient.

Submissions In The Arm Trap From Side Control 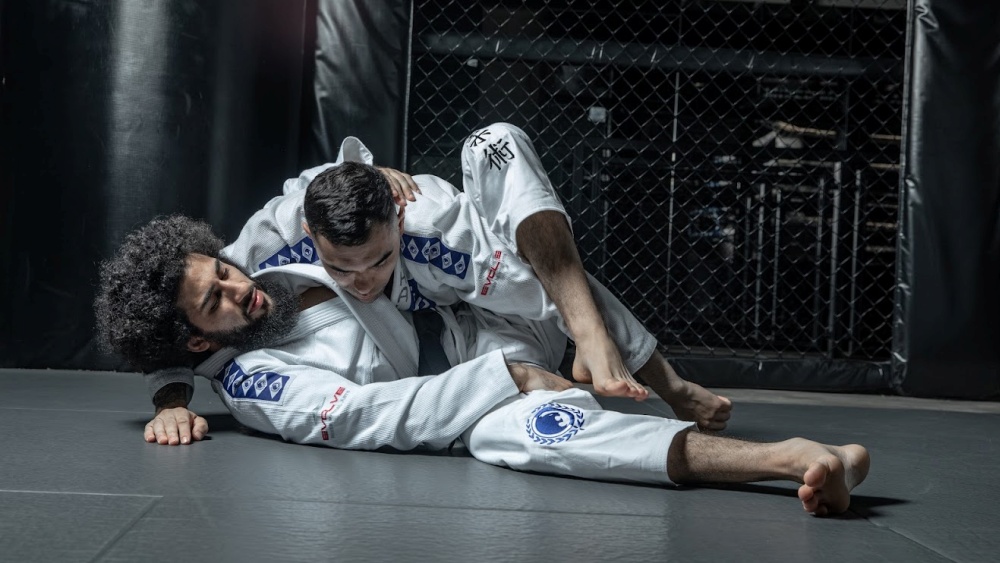 Arm Trap Series from Side Control

The arm trap series, also known as the triple threat attack from side control, works on using the position to isolate the far arm, enabling a series of attacks that depend on the opponent’s limited reaction. The arm trap series from side control requires positional control; thus, it is important to keep in mind to first secure the position before attempting a submission.

To start the arm trap series, first secure the side control and transition to the scarf hold position. Grab the opponent’s far wrist, push down the hand to the mat, and set up the figure-four grip. While in side control, maintain heavy hips to apply pressure or pin the opponent’s near arm down with your knee to prevent him from framing and creating space.

To move to the straight armbar, switch from your figure-four wrist to wrist grip, to grab your biceps. Follow the opponent’s wrist, pinning his arm with your head, and finish the straight armbar by lifting his elbows on the floor. Turning your body sideways while pushing down the opponent’s arm towards his feet as you lift the elbow will exert greater pressure on his joints, making the submission more effective.

An additional variation to finishing the kimura is by pulling the opponent’s elbow up and stepping over his head, bringing his body to the side. This results in the kimura from the north-south position, with you sitting on the opponent’s head, and from there, finish in the same fashion.

To summarize the arm trap series from side control, start in side control, then move to scarf hold. Pin the opponent’s near arm with your knee and force the far arm of the opponent down by pushing his wrist. Apply the figure-four grip and finish the Americana. If the opponent straightens his arm, switch the wrist-to-wrist figure four grip to one grip to the bicep and transition to a straight armbar. If the opponent is persistent and rotates his arm down, switch grips and go for the kimura.

Thoroughly studying our preferred positions in BJJ will help us understand the escapes and attacks available from there, enabling us to formulate a better overarching game plan. Learning how to set traps in BJJ will help us anticipate the possible ways our opponent may react, thus allowing us to apply a series of submissions.

Fundamentals Of The Open Guard In BJJ
Here’s How To Utilize The Shotgun Armbar For BJJ
3 Effective BJJ Takedown Techniques For All Situations
What Is The Stack Pass In BJJ?
4 Tips On How To Maintain Dominant Top Control In MMA And BJJ
4 Sneaky Rear Chokes To Level Up Your BJJ Game
Secure Your Arm Triangle Choke With Our Guide!
A Simple Guide To Understanding The 3/4 Mount Position In BJJ
5 Attacks From The Knee On Belly Position