A Beginner’s Guide To MMA Sparring

Sparring is an essential part of training in any martial art, including mixed martial arts. It allows you to test the techniques you’ve learned on a resisting opponent trying to fine-tune their moves on you. It’s where you put everything together and become a competent fighter.

No amount of shadowboxing, bag work, or focus mitt drills compares to sparring. You’ll have to defend against real attacks during your sparring sessions and land strikes on opponents who are doing everything possible to evade your strikes.

Everything You Should Know About MMA Sparring

Avoid gyms that promote all-out brawls during sparring sessions since that can do more damage than good. Concussions are a real possibility anytime you engage in activities that involve getting hit repeatedly in the head.

Some MMA fighters like Tony Fergusson would argue that you don’t need to spar to compete at the highest levels of mixed martial arts since he no longer spars during training camps. However, the truth is a bit more complicated than simply stating Fergusson doesn’t spar. While that might be the case these days, he sparred for years during the early phase of his career and has lots of cage experience. At this point in his career, sparring is not as important.

The truth is it’s virtually impossible to master any martial art without sparring. One of the reasons why Brazilian Jiu-Jitsu is so effective is because students spar after each class. As a result, they accumulate significant fighting experience as they train, preparing them for competitions or real fights.

Students of combat arts that allow strikes, like mixed martial arts, don’t get to spar as often since their sports put more stress on the body. You can safely spar BJJ five days a week, but no competent MMA coach will allow you to spar five times a week. It’s too much stress on your body, particularly your brain.

You don’t need to spar on your first day of training MMA or in your first few months. You progress to sparring once you have mastered a few techniques and are looking to test your abilities against a resisting opponent. You should only look to spar when you’ve learned the fundamentals of MMA, like the basic punches, kicks, takedowns, takedown defense, submissions, and submission defense.

Regarding frequency, look to spar about once or twice weekly if your body feels up to the task. Avoid sparring whenever you feel foggy since that might signal your brain needs a break.

Some of the benefits of sparring include:

Sparring isn’t all roses and sunshine. Some of the potential negative effects of sparring include: 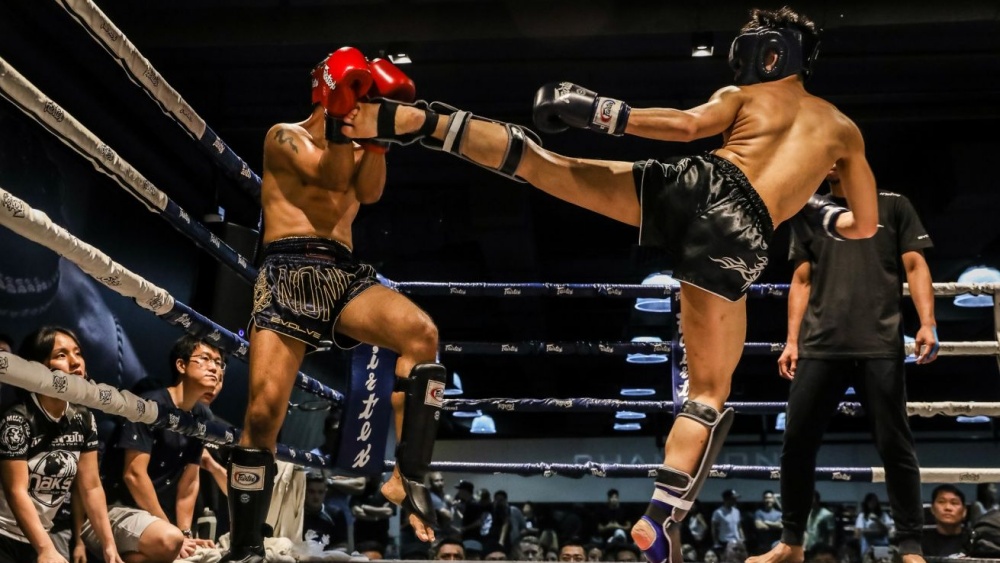 You must pick up some training gear heading into your first sparring sessions. Some of the things you’ll need include:

Some of the things you should keep in mind as you spar include:

3 Underrated Muay Thai Techniques For MMA
Taking Time Off Martial Arts Training: How Long Is Too Long?
The 4 Most Common Striking Styles Found In MMA
Single Leg Takedown Vs. Double Leg Takedown Debate
The Most-Used Submission Holds In MMA
5 Reasons Why Muay Thai Is An Excellent Base For MMA
Transitioning Into MMA From A Boxing Base
Transitioning Into MMA From A BJJ Base
5 Techniques Every MMA Fighter Must Know