What Is The Corkscrew Punch In Boxing? 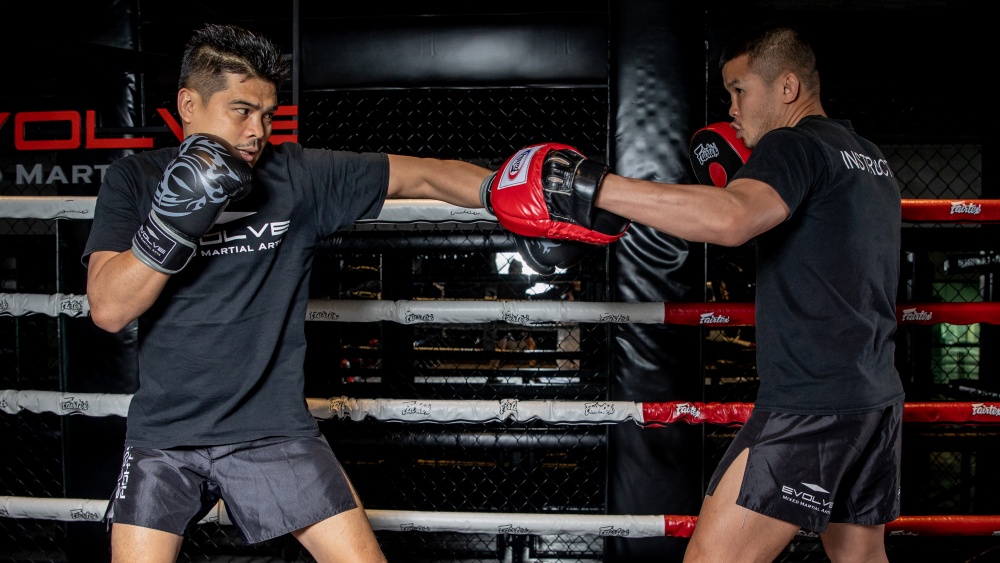 The corkscrew punch has been around for over a century. It was created by Charles “Kid” McCoy, one of the famous boxers in the early 20th century. McCoy was a slick fighter who was known for using unorthodox techniques.

Legend says McCoy came up with the idea for the technique while watching a cat strike at a ball of string. The corkscrew punch tries to mimic this motion, and it incorporates a twisting motion of the wrist, which increases the likelihood of the punch opening up a cut.

The corkscrew punch isn’t limited to just boxing. It’s used in many other martial arts like Kung Fu, Tae Kwon Do, and Karate. Some would argue that the technique comes from one of these martial arts, not boxing. Twisting your wrist as you throw punches is one of the first things students of traditional martial arts learn.

However, many martial artists do not use the technique correctly since they only turn their wrists. Twisting your entire arm when throwing the punch is what makes it so effective in boxing. That adds more power to the punch while bringing your shoulder up to protect your chin.

Regardless of the true origins of the technique, it’s been used in boxing for over a century, and it’s often an integral part of boxing training. If you’ve ever been in a boxing gym, you’ve probably heard a trainer telling a boxer to ‘turn their punches over.’

Benefits Of Using The Corkscrew Punch 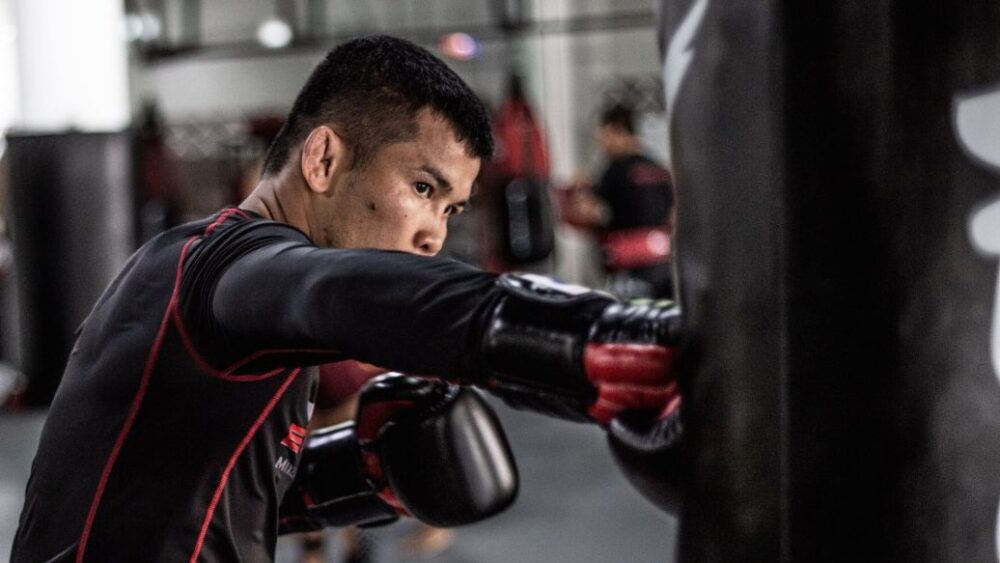 The corkscrew punch might be losing popularity these days, but it remains an effective tool for those who put in the work and master it. Countless fighters have been knocked out using corkscrew techniques over the years.

Some of the main benefits of corkscrewing punches include:

The corkscrew punch isn’t as effective at opening up cuts these days since boxers have a lot more protection on their hands. However, it still lands with more than enough devastating power to put fighters away.

The corkscrew punch technique isn’t limited to any single type of punch. You can corkscrew a hook, cross, or overhand punch.

The corkscrew technique isn’t as popular these days since it can be a complex technique to master. However, it can still be a powerful weapon when thrown correctly. Agile fighters tend to have the most considerable advantage when it comes to executing this technique.

Now that we’ve gone over the fundamentals of the corkscrew punch, let’s take a look at some of some ways you can use it inside the ring:

To corkscrew a straight punch, you simply rotate your arm as you simultaneously extend your fist. Your palm should be facing down when the punch makes contact.

2) Corkscrewing Hooks To The Head

Rotate your arm while throwing the punch to corkscrew a hook or an overhand. To increase the power of your punch, make sure your elbow is at the same level as your hand when throwing a hook and slightly higher if throwing an overhand.

Using the corkscrew technique with uppercuts is typically the most challenging for most boxers to master since it doesn’t follow the same mechanics. You have to reverse the motion of the technique when throwing an uppercut.

Instead of rotating your arm inwards, you rotate them outward when corkscrewing your arm. This lines up your elbow with your fists, adding more power to the strike. It’s a savvy way to land powerful uppercuts up close and tight.

Here are some pointers that will help you refine your techniques:

1) Use Your Forearm To Generate Power In Your Wrist

Your forearms should always be engaged when you throw a punch, and the corkscrew punch is no exception. Keep your elbow in line with your wrist when throwing the technique. Throwing a punch without lining up your wrist with your elbow significantly reduces the power it lands with.

2) Rotate Your Entire Arm When Using The Technique

The corkscrew punch involves rotating your entire arm from your shoulders down to your fist. You want to start the punch with your palms at a horizontal angle, meaning your want your palms facing downward. This action naturally activates your elbow as you throw the punch, making it easier to corkscrew your arm.

In practice, your palms will likely be facing inward when you’re throwing the corkscrew punch. This allows you to throw the technique without opening up your defense. Matter of fact, corkscrewing up your arm raises your shoulders, protecting your head from blows.

How To Improve Your Lead Hand For Boxing