5 Fundamentals To Focus On When You Start Boxing 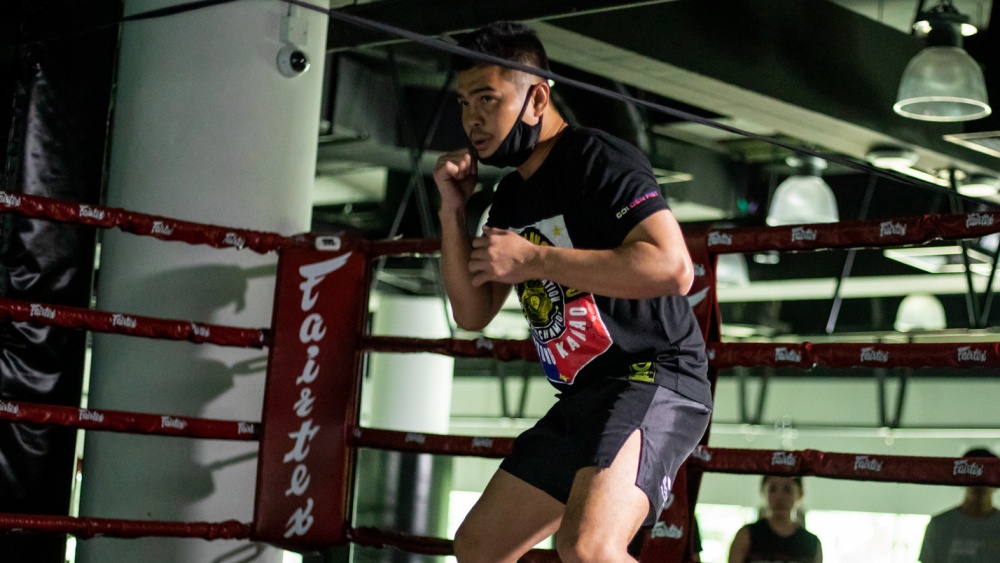 Boxing is one of the most rewarding martial arts you can decide to learn, and it’s been fine-tuned into a science at this point – that’s why it’s often called “the sweet science.” Despite limiting you to only using your fists as weapons, boxing covers the different aspects of fighting, like footwork, angles, tactics, counters, and head movement in greater detail than any other martial art.

Learning how to box is a life-long journey, given the many complex things you need to learn to become a master of the art.

Boxing Fundamentals To Focus On When You First Start Training

The fundamentals of boxing serve as a base for all the more advanced techniques and movements you’ll learn. Learning the fundamentals is the easy part while mastering them can be a lot more challenging. Master the fundamentals and the rest of your training becomes a lot easier.

Here are five boxing fundamentals you should focus on when you first start training:

Mastering the proper boxing stance is much more challenging than it might appear at first glance. Even boxers at the professional level have been guilty of using less-than-ideal stances. Your boxing stance is one of the first things you should master since it dictates everything else you do.

A proper stance puts your body in the ideal position to throw punches, block punches, use head movement, and use your footwork. A lousy stance limits the effectiveness of all these things. For example, throwing a punch in a poor stance can leave your body unbalanced, leaving you vulnerable to being knocked down or slipping.

Many types of stances are used in boxing, but most trainers recommend the basic boxing stance for beginners. It’s the most straightforward stance to learn and effective at the highest levels of boxing. Here are some things to keep in mind when working on your boxing stance:

Boxing doesn’t allow you to attack opponents with your feet, but that doesn’t make them any less important. Your feet are one of your most important tools inside the boxing ring since they put you in a position to land powerful punches while your opponent can’t do the same.

Your mentality as a boxer should be to hit your opponent without getting hit, and your footwork is a significant factor that determines how effective your defense is. Boxing footwork isn’t particularly complicated to learn, but you do have to do the work.

Start with the most basic footwork patterns and master them before trying to attempt more complicated movements. The most basic movement patterns used in boxing are:

Master these movement patterns until they become part of your muscle memory, something you never have to think about when inside the ring. Use proper footwork mechanics whenever you’re engaged in boxing-related activities like shadowboxing, focus mitts, and bag work. The more you use these movements, the more natural they’ll be for you.

You won’t be much of a boxer if you don’t know how to throw punches correctly, so master the proper jab, cross, hook, and uppercut mechanics when you first start training. When throwing punches, remember that your punches’ power comes from your entire body, not only your arms.

Putting punches together is another boxing fundamental you want to focus on. You won’t win many matches by simply throwing one punch at a time, and you’re less likely to catch your opponent with one powerful punch.

Use combinations to hide your attacks to increase your chances of catching your opponent with clean shots. Countless combinations are used in boxing, so find some that work for you and practice them until they become part of your muscle memory. The more combinations you have in your arsenal, the harder it will be for your opponents to anticipate your next move. Alternate the speed of your punches when throwing combinations to give your opponent something extra to worry about. Besides using your feet to evade punches, you’ll need to master how to block and parry punches with your arms. Various blocking styles are used in boxing, each with its respective pros and cons. Let’s take a closer look at the different types of blocks boxers use: 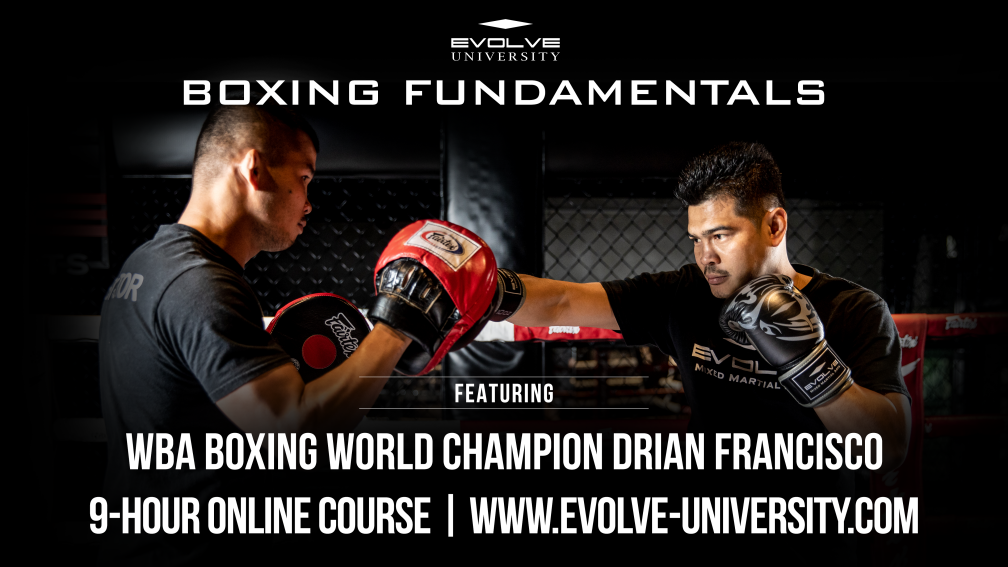 Taking Time Off Martial Arts Training: How Long Is Too Long?
10 Benefits Of Being A Southpaw In Boxing
5 Reasons Why You Need To Add Shifting To Your Boxing Game
Ten Common Mistakes Boxing Newbies Make
Here’s How To Effectively Throw A Lead Uppercut In Boxing
Transitioning Into MMA From A Boxing Base
How Important Is Nutrition For Martial Artists?
The Benefits Of Running For Martial Artists
How To Clinch In Boxing