The southpaw advantage has been talked about in Boxing and Mixed Martial Arts for years. A southpaw facing an orthodox fighter has an advantage primarily due to their experience with an open stance, opposed to the closed stance between two orthodox fighters. This advantage also exists in Muay Thai, even more so, considering the number of limbs used to strike. Many southpaw Muay Thai fighters used unique techniques in the ring. Today, Evolve University shares five southpaw techniques for Muay Thai.

The side teep is a cross between a side kick, found in traditional martial arts such as Karate and Taekwondo, and a front teep, found in Muay Thai. This hybrid strike was a staple of the legendary Samart Payakaroon, who was a multiple-time Lumpinee Stadium champion as well as a WBC world boxing champion. Samart’s side teep was thrown from his hip without any telegraphing. This allowed him to flick his lead leg out much like a boxer throws their jab.

The side teep is also more powerful and efficient compared to a front teep. The power comes from the altered starting angle the side teep is thrown from. Because the technique starts from an already rotated hip position, you are able to use your standing leg to drive your weight explosively forwards, right into your opponent’s midsection or face.

As shown in the video above, the side teep can also be used in a closed stance, making it a versatile tool for any situation. When training the side teep, place a strong emphasis on your balance. Samart himself says that his balance is the source of his power in his strikes, enabling him to transfer his weight quickly and efficiently.

To perform the side teep, start by planting your back heel on the ground. This helps transfer your weight to the back leg and provides more stability than being on the balls of your foot. Lift your lead leg and point your knee at your opponent’s centerline. This movement rotates your hips slightly, making it harder to block or catch your kick by changing the angle of contact. Snap your lead leg out, making contact with the ball of your foot, while driving through the ground with your rear leg. Immediately return to your stance to avoid counters.

You will know if you are overextending on the kick if you cannot return to your stance quickly. Your weight should remain over your back leg for the entire duration of the side teep. If your opponent is too far away, you can utilize a step side teep. This adds a cross step, landing with a diagonal foot, before the side teep.

The liver kick has the potential to be the most dangerous kick in Muay Thai. A direct hit to the liver sends a shock up the vagus nerve, shutting your legs down, even if you are still conscious through the pain. This effect can be seen quite often in boxing, where certain fighters are known for the liver blow. Giga Chikadze, a Georgian kickboxer competing in the UFC, frequently lands this against his opponents.

One of the ways Giga sets up the liver kick is to start with his left head kick. This establishes a pattern and gets the opponent to start blocking up high. The actual kick resembles a question mark kick but changes the target to the body. To land this kick, start the kick by aiming your left knee at the head, making your opponent brace for a high kick. Turn your hips and flick your left foot out, making contact with the ball of your foot or the instep. In contrast to the baseball bat style leg kicks, the liver kick is more akin to whipping a towel. As with the side teep, balance is crucial to avoid counters.

You can also set up the liver kick by throwing punches at your opponent’s head to occupy their guard. Regardless of the type of strike you use, get your front foot outside of their front foot. This allows your kick to sneak in between your opponent’s elbow and rib cage.

The slicing elbow was a signature technique of “The Elbow Hunter”, Yodkhunpon Sittraiphum, a former Rajadamnern and Lumpinee Stadium champion. The elbow is a simple horizontal elbow, but the details in Yodkhunpon’s technique is what makes this strike special.

When throwing a slicing elbow, keep your hand and wrist completely loose. Your hand should be floppy and relaxed throughout the strike to ensure the tip of your elbow is what makes contact with your opponent. Tensing the wrist or forearm will alter the angle and trajectory of the strike.

Another key to the slicing elbow is using hand fighting to create openings. Lead hand control in an open stance is especially important since your rear side must travel further to strike your opponent. Yodkhunpon advises prodding with your lead hand to gauge your opponent’s reactions and mental state. You can put your lead hand on your opponent and simply slide your elbow around or over it, especially if you can feel they are too relaxed or too tense.

The final aspect to the slicing elbow is tenacity. If you are going to throw an elbow and do damage, you must fully commit to the attack, both physically and mentally. This lets you strike with all of your power since you are shifting all of your weight towards your opponent.

Named after Ajarn Pipa, this teep is used by the fighters of the Jockey Gym, one of the top Muay Femur gyms in the world. This teep is thrown with the knee pointed outwards, flicking out with the heel of the foot. It is a very efficient and powerful kick, and resembles an inverted version of Samart’s side teep.

Notable fighters to use this teep are Silapathai, Somrak, Lerdsila, and Saenchai. Above are videos of Silapathai teaching the Pipa teep, as well as a video of Saenchai combining a lead side teep with a rear Pipa teep. 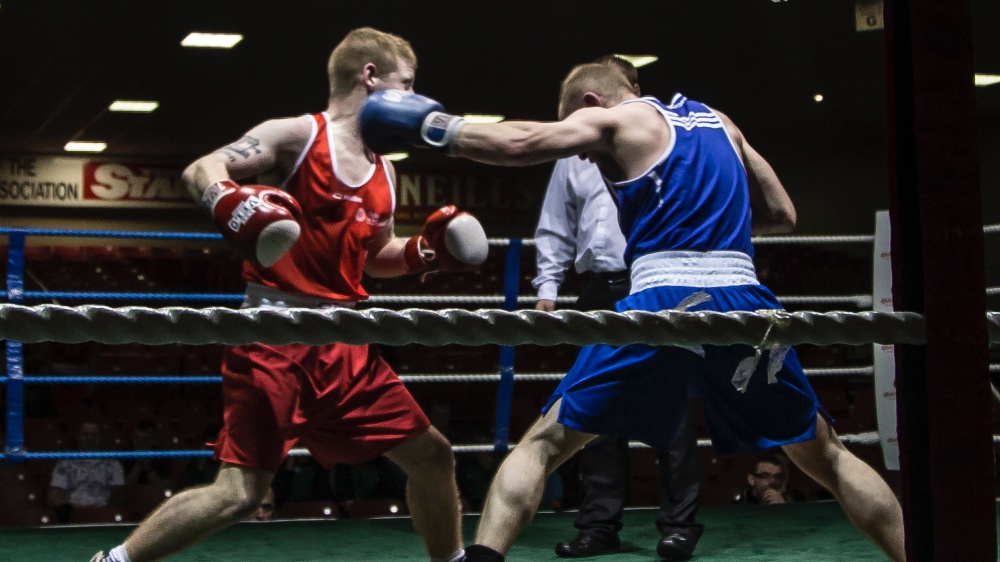