Brazilian Jiu-Jitsu (BJJ) is one of the most revolutionary and potent martial arts in the world. It is a reality based system that specializes in ground-fighting. Developed and perfected by the legendary Gracie Family from Brazil, BJJ uses technique and leverage to secure ground control and submissions holds – most commonly joint locks and chokeholds. Based around the premise that 95% of street fights end on the ground, BJJ is designed to enable a much weaker person to overcome a bigger and stronger opponent. 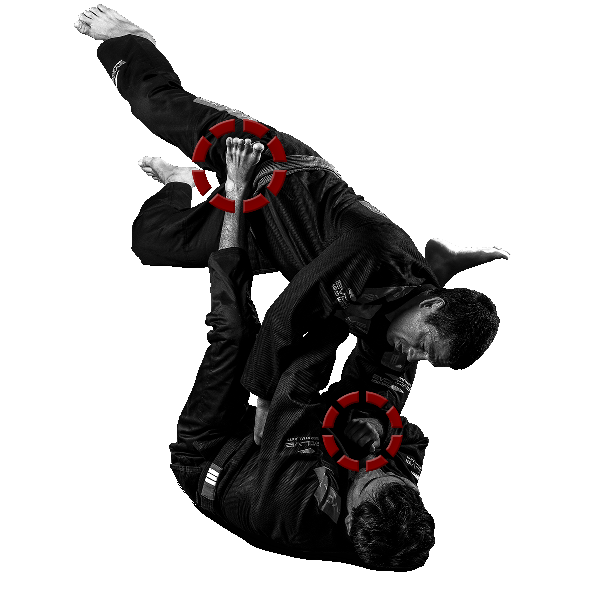 Evolve University has the largest and most decorated team of Brazilian Jiu-Jitsu Black Belts in Asia.

Hailing from Brazil, our team of BJJ Black Belts have competed in thousands of matches, and have won many medals at the highest levels in the world such as the Mundials BJJ World Championship, the Copa do Mundo Championship, the Brazil Nationals, the No-Gi World Championship, and many others. The team of Brazilian Jiu-Jitsu Black Belts at Evolve University® possesses direct, authentic lineage from some of the greatest masters in the world such as Carlos Gracie Jr, Roberto “Gordo” Correa, Renzo Gracie, and many others.

Brazilian Jiu-Jitsu will help you get into the best shape of your life, working on your core strength as well as your endurance.

Based on the premise that all fights end on the ground, you will learn how to defend yourself with one of the most potent martial arts in the world.

Students who enroll in the Brazilian Jiu-Jitsu for Beginners curriculum at Evolve University will learn chokehold and joint lock submissions as well as positional techniques and ground control.

Students will learn the latest and most effective intermediate to advanced techniques in Brazilian Jiu-Jitsu as well as numerous variations for each technique.

Students at this level are required to know basic to intermediate Brazilian Jiu-Jitsu techniques.

Share in the experiences of the largest and most accomplished BJJ instructor team in Asia. You’ll be able to expand your experience and repertoire with advanced to expert level unique and signature BJJ techniques from authentic World Champion Brazilian Jiu-Jitsu professors from Brazil that can be applied in the highest levels of competition.

Students at this level should have had several years of Brazilian Jiu-Jitsu training as well as some competition experience.

“If you want to learn Brazilian Jiu-Jitsu, Muay Thai, or MMA, you cannot find a better place to train. Evolve is one of the best academies in Asia, if not the best. It is the… 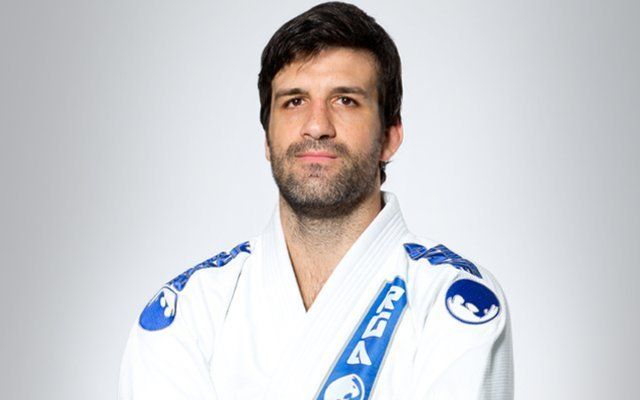 “Evolve has the most number of world champions that I have ever seen. Evolve is quite possibly the best in the world.”

“For sure, Evolve has the most extraordinary team of world champions on Earth.”