What You Need To Know About The Sidestep In Boxing 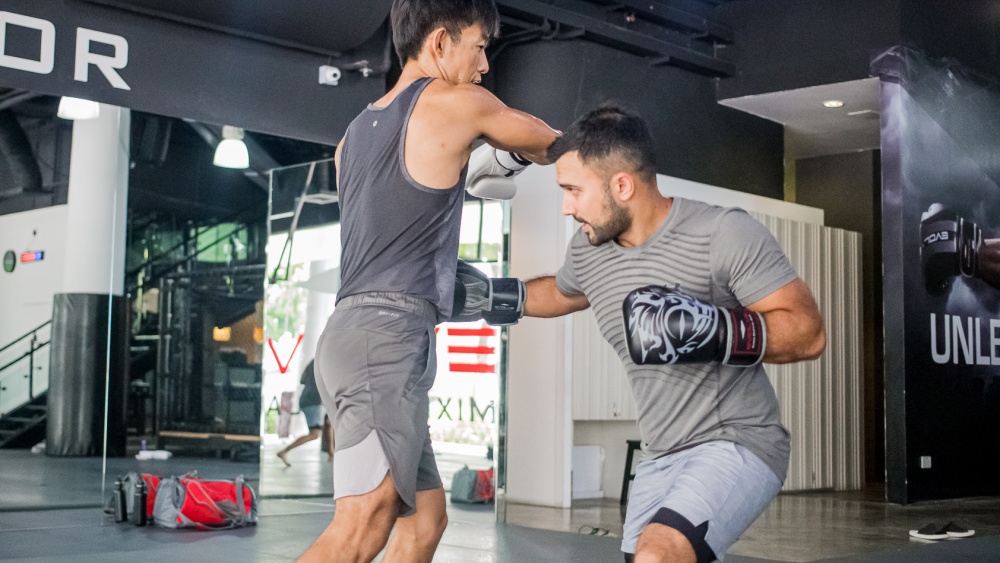 Many of the best boxers worldwide have excellent balance and footwork. Footwork generally refers to your ability to move around the ring while maintaining your balance. Both things need to be present to evade attacks and create openings for you to attack effectively.

Moving side to side in boxing is known as sidestepping. It is an essential part of footwork to master since it greatly affects your ability to evade attacks and set up offensive actions. Sidestepping is an effective way to cut off the ring, forcing your opponent to engage with you. Inexperienced boxers often make the mistake of chasing evading opponents with forward movement, which only creates openings for them to circle out.

Side-stepping also creates new angles to attack from. It can be combined with other defensive actions like slipping and ducking to put you in a position to land devastating combinations.

Your movement inside a boxing ring determines how well you can control your opponent inside the ring and dominate the space. Aim to drill the sidestep to the point that it becomes part of your muscle memory.

Let’s take a look at the proper mechanics for performing a side step in either direction from the orthodox stance:

1) Side-Stepping To The Right

Start in your boxing stance and keep your hands in the proper defensive position protecting your head. Here’s how:

2) Side-Stepping To The Left

The sidestep to the left is the reverse of the above technique. Here’s what it looks like:

Sidestepping in either direction is easier said than done. Some of the challenges people new to sidestepping often run into include:

Simple Drills To Improve Your Sidestepping

Here are a few drills that will help to improve your sidestepping ability:

1) Sidestep Across The Room

This is one of the first footwork drills boxers learn. Once you get down the mechanics of the side steps, start covering the length of your training area by sidestepping. Sidestep to one end of the room before switching directions and moving towards the opposite side of the room.

Don’t worry about speed when you first start drilling the sidestep. Instead, make sure you are performing the movement correctly before speeding things up.

Here’s an effective way to make sidestepping a natural movement for you inside the ring. It’s a simple drill to master; you simply throw one-two combinations while sidestepping in both directions. For example, you can throw a jab-cross combination before stepping to your right. Do that about ten times, then sidestep to your left ten times.

Once the drill starts feeling like a natural movement for you, try throwing a punch as you’re sidestepping in either direction.

You can start incorporating this drill into your training once you’ve gotten the sidestep down. This drill teaches you how to create angles with your side steps, but the movement is a bit more complicated than a simple sidestep.

To perform the drill, get into your fighting stance and sidestep diagonally instead of laterally. The mechanics of the movement remains the same; you simply aim to push your body diagonally. This creates an angle that makes landing shots on your opponent easier.

How To Combine Footwork With Punches