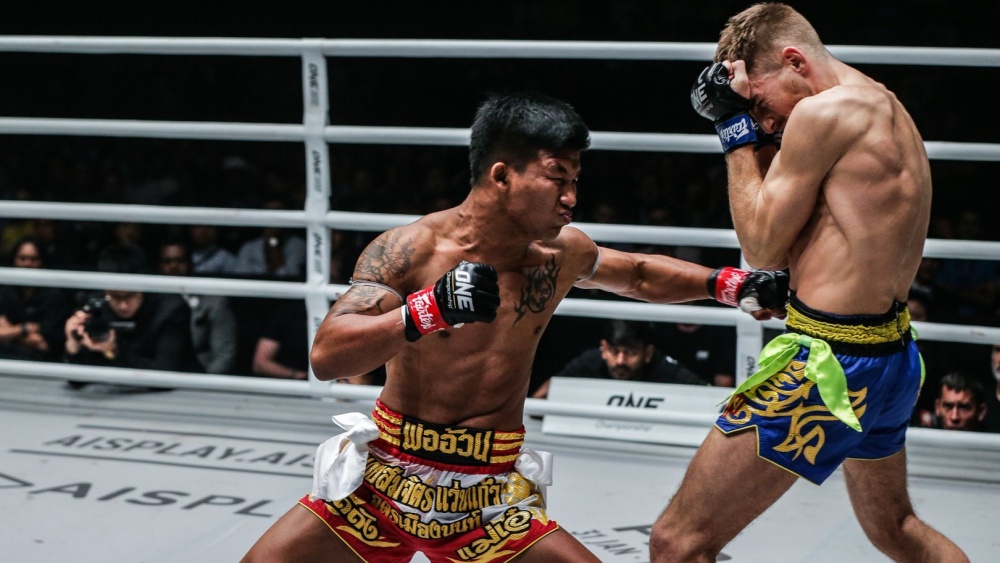 There are few things more frustrating in Muay Thai than facing an opponent who is taller than you.

When you are first starting out in sparring, it seems like they’re always one step ahead. They can beat you to the punch with their long jab and kick you from what seems like halfway across the ring.

However, all is not lost. There are plenty of ways to close the distance safely, take some of their best weapons away, and get in a position to unleash your offense.

Plus, almost everything that will help you to close the distance on a taller opponent will be useful against any opponent – even if they don’t tower above you.

Today, Evolve University shares with you 10 tips on how to close the distance in Muay Thai with a taller opponent.

Prepare To Get Hit

Don’t get discouraged if you eat a couple of punches. Even a couple of inches of extra height and reach will give your rival a big advantage and make it easier for them to hit you.

Unless you are far more skillful than them, it is very likely you’ll have to eat a few strikes as you come forward.

Accept this fact, and don’t be discouraged if you taste the leather of their gloves once or twice. 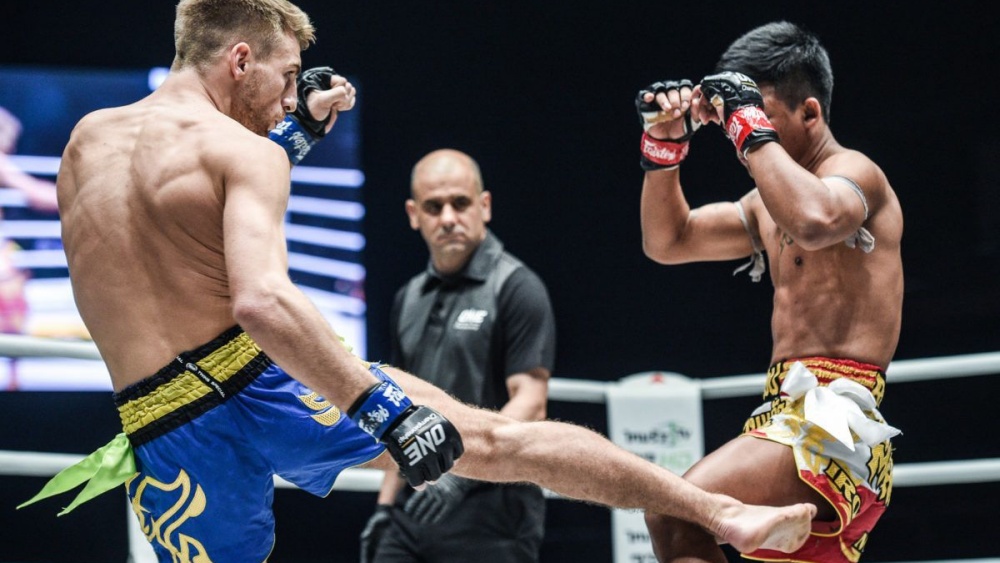 If you know you’re going to get hit, make sure those punches cause minimum damage.

Keep your guard up, so if you zig when you should have zagged, you don’t end up counting the lights.

Stay Outside Before You Move In

At mid-range, you’ll still be just too far away to land any offense, but you’ll be a sitting duck for their strikes.

Try to figure out how long their reach is, and hang out at the edge of their range until it’s time to strike. It’s the perfect place to launch your attacks.

If you’re struggling to find your range, or strategize, make sure you do it from a safe distance where your rival can’t get to you.

This might seem obvious, but you need to move your feet to get inside and land your strikes with power.

Overreaching or lunging forward will only put you in a bad situation. You could end up off-balance, out of position, and have no chance of building a continuous attack.

Staying on the move will also help to keep you safe. A static fighter is an easy target – especially for an athlete with a reach advantage.

You have to move in and out to strike, get away from danger, and then plan your next attack.

Make sure you move in all directions. Stepping forward and back in a straight line will make it easy for your opponent to use their go-to, long-range attacks.

If you move off the centerline as you come forward or move out of your attacking range, you’ll be able to land powerful strikes and stay clear of jabs and push kicks. A good tall fighter should have a good jab, but its efficacy is greatly reduced against a moving target.

You can make their long lead hand ineffective with one of the basics of boxing – slipping their punches.

Better yet, if you can slip while moving forward, you can nullify their offense and get in position to counter in one fell swoop.

Crosses and hooks can also be slipped and ducked-under, but be careful not to exaggerate your movements, and bob or weave too much.

There are far more weapons to avoid in the art of eight limbs compared to boxing, so make sure you don’t put dip your head into a kick that could knock you out.

If you can get the timing down and counter your opponent’s strikes, you can turn defense into attack instantly.

Parrying a strike will deflect it and potentially knock your opponent off-balance – giving you a split second to fight back.

Catching kicks is another option. You might have to absorb a hard blow, but you’ll get a big window of opportunity that you can use to hit a sweep, or rush forward and strike.

It’s always important to throw more than one strike at a time, but especially so when you’re trying to close the distance on a taller opponent.

Your rangy rival will have a good chance to react if you just charge forward and telegraph one powerful punch or kick. Whether they have their guard up by the time you’ve covered ground or they’re long gone, your solitary strike has a high chance of failure.

Make sure there’s at least another punch, kick, or knee – ideally two, three, or more – to give your opponent multiple problems to solve.

If you can draw your opponent into attacking or defending by getting them to bite on a feint or fake, you can capitalize in a big way.

You’ll have to be quick to jump on any opportunity, but even a moment’s hesitation could give you an opening to move inside and make your mark.

This tactic will only work later in a fight, but an investment in tiring your opponent out could pay major dividends.

A sustained attack to the body or legs will sap their strength. They also might get tired chasing you around the ring, swinging and missing as you dodge their attacks.

Once your rival’s breathing becomes heavier, their movements become slower, and their reactions or duller, you’ll be able to dive into the fray without the same risk as before.

In this Training Series, beginners to Muay Thai sparring will learn how to implement fundamental techniques in sparring while advanced practitioners will learn how to strengthen their weaknesses and implement various fight strategies. No detail is spared as Evolve MMA’s Muay Thai World Champions break down sparring drills they use to sharpen their tools and prepare for fights. Learn how different sparring drills can develop specific parts of your game while improving your technique, balance, timing, and reactions. 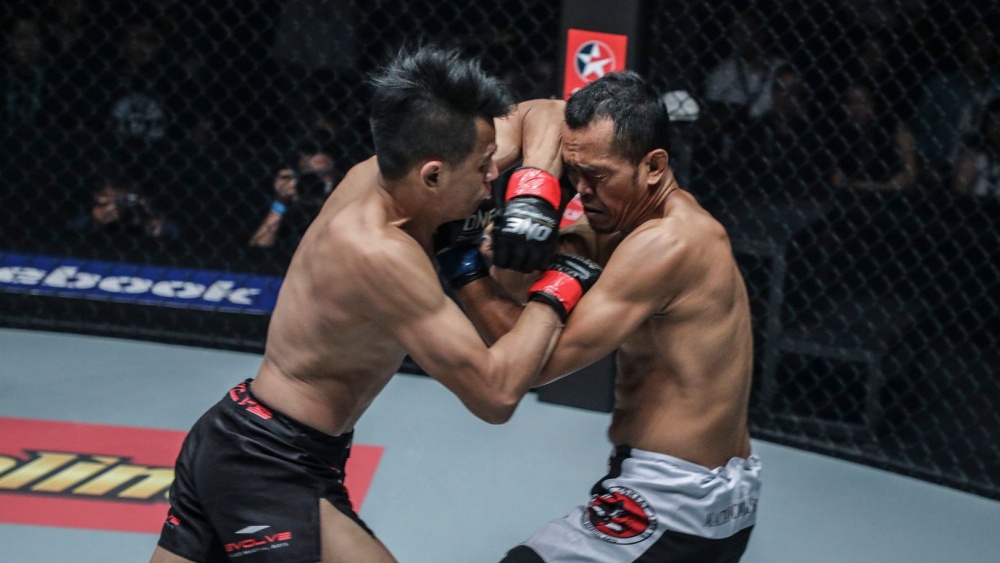