World Champions are not born, they are made. When it comes to the unique breed that is the Muay Thai World Champion, the tools, attributes, and materials required to excel on the highest stage cannot be understated. While talent is always a great possession, you cannot survive on it alone when engaging in the “Art of the Eight Limbs”. For any aspiring World Champion in Muay Thai, it is a case of “go big or go home”.

Thailand’s national sport is not very comparable to other combat sports. Typically, the best of the best start training at a very young age. Thai champions are often raised with Muay Thai in their blood and with a deep respect and love of the art that only comes from growing up around the culture. However, this does not exclude anyone from achieving in the sport, providing they know what it takes to win.

Below, we will take a look at five of the most important attributes required to excel in Muay Thai and to become a World Champion in every sense of the word.

There are many ways to differentiate a good fighter from a World Champion. Hard work is one. There is simply no substitute for hard work. There are no shortcuts when you want to be the best, so putting in the work – be it on the road or in the gym – is mandatory. All Muay Thai World Champions must start somewhere, but without a killer work ethic from the get-go, you have to ask yourself if this sport is for you.

Dedicating yourself to your craft means putting yourself through hell to get to heaven. If the idea of becoming a World Champion is not your greatest obsession in life, then you may not be championship caliber. The true mark of a World Champion is how they live, eat, breathe, and sleep, Muay Thai. This is a way of life, for the World Champion, and uncompromisingly hard work and absolute dedication are what makes the glory worth it in the end.

It’s easy to train hard and have confidence when everything is going right. However, when things go wrong and it seems like there is no way of achieving your ambitions, that’s when the true heart of a champion comes through. Resilience is an essential quality for any aspiring World Champion, as in Muay Thai, you really do have to take the rough with the smooth.

The ability to get back up from the canvas after a brutal shot, or to carry on with an iron will when nobody believes in you, is what makes a champion in this sport. The belief in one’s self is what makes a resilient fighter. World Champions get knocked down seven times and get back up eight. Without the heart and resilience required to push through, it is unlikely that you will ever become a Muay Thai World Champion. Obsession is one of the most important qualities of a World Champion. It is obsession that pulls you out of a warm bed in the cold mornings. Obsession is what keeps you at the gym that extra hour. Obsession is what converts an average fighter into a machine worthy of championship glory. Tunnel vision, a one-track mind, and a marriage to Muay Thai are essential for any elite fighter with aspirations of becoming a champion.

When we think of the greatest fighters in Muay Thai history, it is clear to see that they were obsessed with the sport. Where does this obsession come from, if not anything other than a love of Muay Thai?

If you don’t love Muay Thai, how can you expect to stay loyal to the art? A deep love of Muay Thai is a prerequisite for any champion worthy of holding that distinction. Hard work and dedication, resilience, and obsession are all qualities that are made easier by the love of the art. The drive of any successful warrior is fueled by passion. To love Muay Thai is to be possessed by everything that makes it the world’s elite striking art.

From perfecting a roundhouse kick to understanding the deep and rich history of Muay Thai, a love of all things to do with this great art separates a knowledgeable warrior from the average practitioner. When we see a World Champion perform the wai kru, there is a discernible look in their eyes that embodies this love of Muay Thai. It is a deep and genuine passion, which comes from a deep and genuine respect. 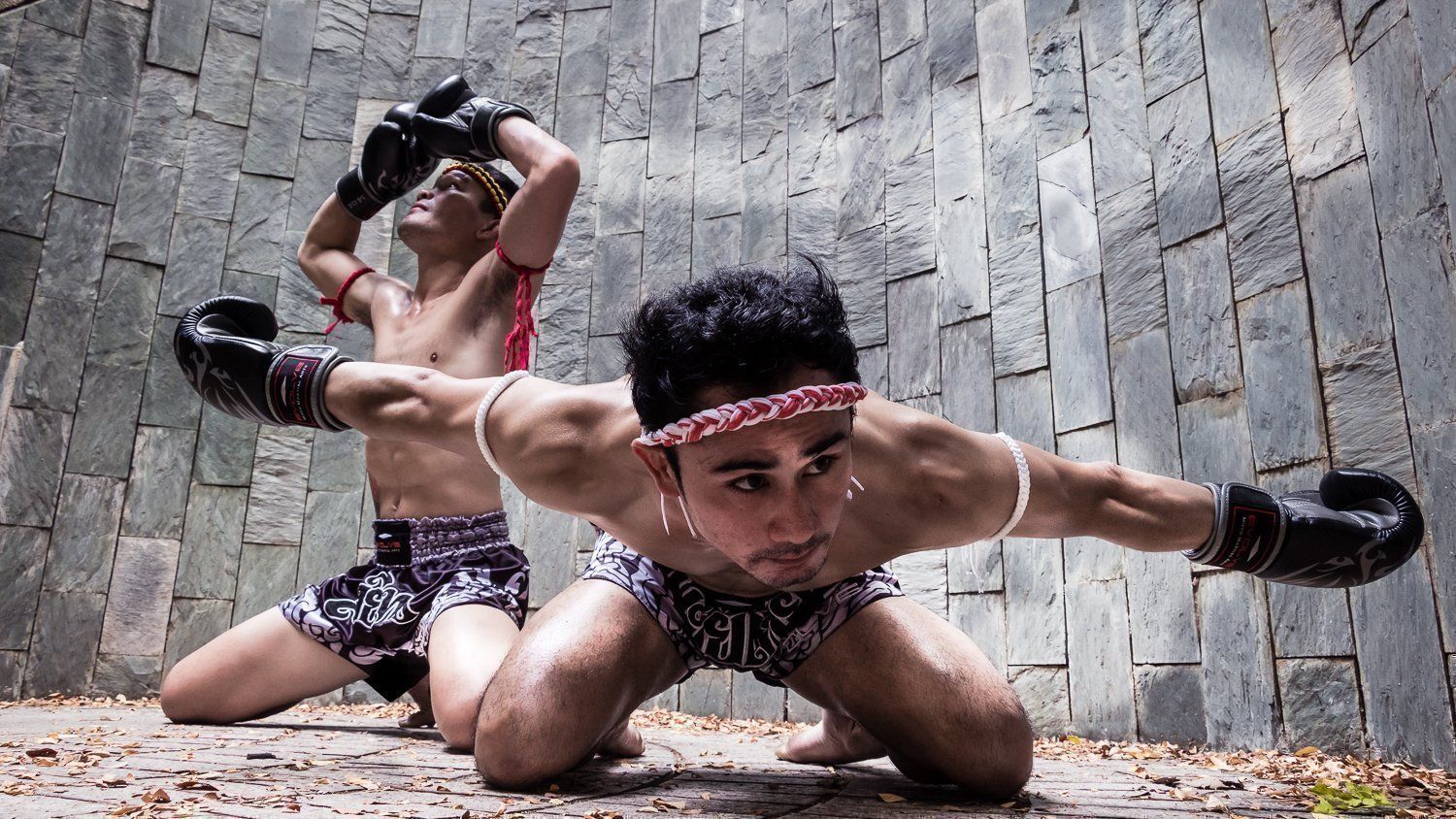 The wai kru is a Muay Thai ritual in which students show respect and gratitude to their teachers, parents, and ancestors.

If you are struggling to understand what makes respect and being a World Champion synonymous, then allow us to explain. For one, respect is very important in Muay Thai. The respect for your opponents, elders, coaches, and warriors from the past is something which is expected of a World Champion. To reach the level of championship quality – without paying respect and exuding honor and discipline – is unlikely.

A warrior that understands why respect is important will also comprehend how important it is to learn from elders and coaches. These lessons – when it comes to combat or life, in general – help the respectful fighter throughout their journey in the sport. Embracing respect will also teach the fighter to never underestimate his/her opponent, and to do everything within his/her power to live according to the true ways of Muay Thai.

It is impossible to truly list every single attribute and quality that goes into making a Muay Thai World Champion, but there are common strengths that always shine through. The heart of a true champion is different from any other fighter, regardless of how similar two combatants’ skill sets may appear. The mental attributes required to excel in this sport are no secret. That does not mean that they are easy to develop.

Muay Thai is undoubtedly one of the most complete striking art on the planet, but there is so much more under the surface. If there is anyone in the world who will understand this sentiment, it will be the true champion.