4 Of The Best BJJ Athletes From Japan 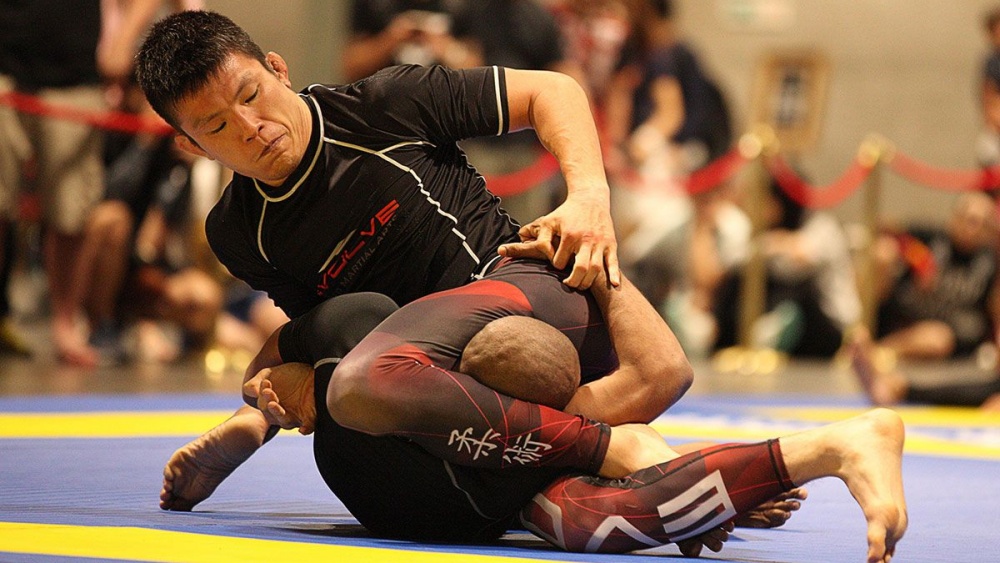 Brazilian Jiu-Jitsu (BJJ) is perhaps the fastest growing martial art in the world. BJJ has captivated the imagination of people from all walks of life; it is now pretty common to see people from different countries train in BJJ as part of their everyday routine.

This is also the case in Japan. As most of you know, one of Japan’s most significant contributions to the world is martial arts. Fighting has always been the lifeblood of this country. It has been the case for centuries and is still burning strong even today. Brazilian Jiu-Jitsu came to be because a Japanese judoka named Mitsuyo Maeda came to Brazil and taught the Gracie family how to grapple using the Gi. The introduction of Judo to Brazil became the catalyst in the development of what we know today as BJJ – the Gracie family took the core concepts of Judo and made it more focused on ground fighting.

With this in mind, let’s explore some of the best BJJ athletes from this region.

Yuki Nakai is a legendary figure in Asian BJJ and MMA. He is known for being one of the central figures in the early days of mixed martial arts and fought when there were limited rules. He participated in the Vale Tudo Japan event in 1995 and fought many fighters, including Gerard Gordeau, a fighter who is known for his dirty tactics.

Unfortunately, this is where he hurt his eye as Gordeau persisted in poking it while fighting for the single leg takedown. The damage was so severe that he is now unable to see in that eye.

He was so skilled that he reached the finals of the said event even with this horrific injury. He fought Rickson Gracie, the man many people believe is the greatest BJJ practitioner of all time. Yuki Nakai lost to Gracie by rear-naked choke, but his fighting spirit was so strong that he earned the respect of his contemporaries.

Even with his loss, Nakai saw firsthand how Brazilian Jiu-Jitsu can work against fully resisting opponents. He went on to get his BJJ black belt (becoming the first Japanese to do so) and created his BJJ team. He is responsible for the growth of outstanding grapplers like Shinya Aoki,  Yukinori Sasa, Yusuke Honma, and many more.

Shinya Aoki is widely known as one of the best Asian fighters in MMA history. He is a student of the great Yuki Nakai, the first athlete mentioned in this list.

Aoki is a veteran of the MMA scene and has competed in organizations like Pride FC, DREAM, Strikeforce, and ONE Championship. For decades, he has been a prominent figure and has won many championships, including the ONE Lightweight Championship (two-time champion). His nickname is Tobikan Judan, which means the Grand Master of Flying Submissions. His style of grappling is very technical. He loves to be on the offensive and is not afraid to compete with heavier opponents.

Rikako Yuasa is undoubtedly one of the best female grapplers in the lighter weight divisions. She is a blackbelt from Yukinori Sasa and is known for her dynamic and offensive guard.

Tomoyuki “Passport” Hashimoto is one of the best BJJ black belts representing Asia in the past decade. He started martial arts from a very young age, taking up Kempo at 6 years old. His first stint with BJJ was with Takahito Yoshioka. He trained under Yoshioka for many years and rose through the ranks under his tutelage. He received his BJJ black belt from Yuki Nakai after his brilliant showing in the 2015 IBJJF World Championship, where he won the gold medal in the brown belt division.

Japan has definitely produced many great grapplers over the years. The athletes highlighted in this article have inspired many more to train in BJJ, and we are eagerly awaiting their appearance on the international stage.

Here’s How To Develop A Well-Rounded Game In BJJ