When it comes to elbow strikes, it’s safe to say that no other martial art in the world utilizes it quite as effectively as Muay Thai. Also known as “the art of eight limbs”, Muay thai has been developed for hundreds of years, which is why it has generated the most effective use of all the weapons on the human body: fists, elbows, knees and shins.

It’s not hard to see why so many regard this ancient martial art as one of the most best and most effective in the world. It is powerful yet simple in its approach, beautiful yet deadly in its technique. And this can’t be more perfectly represented by the ever seamless and deadly combinations of four-time Lumpinee Muay Thai World Champion and Evolve MMA instructor, Sagetdao Petpayathai.

In this video, Sagetdao demonstrates four combinations with the use of one of the most lethal but beautiful techniques in Muay Thai: the jumping knee and elbow strike. As it is with all martial arts, the key to perfecting this technique is constant practice. This particular technique will require you to be smart, fast and technically competent in order for it to land. So be sure to focus on perfecting the technique first before proceeding on to the combinations.

Finally, practice the combinations lightly during sparring to make sure they come naturally to you when the opportunity to use them presents itself and you’re good to go! 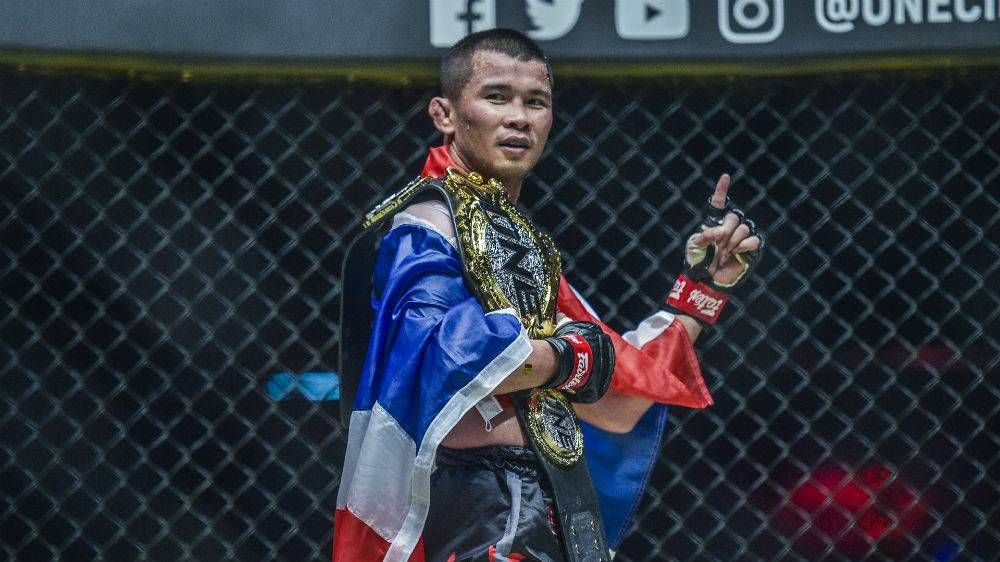