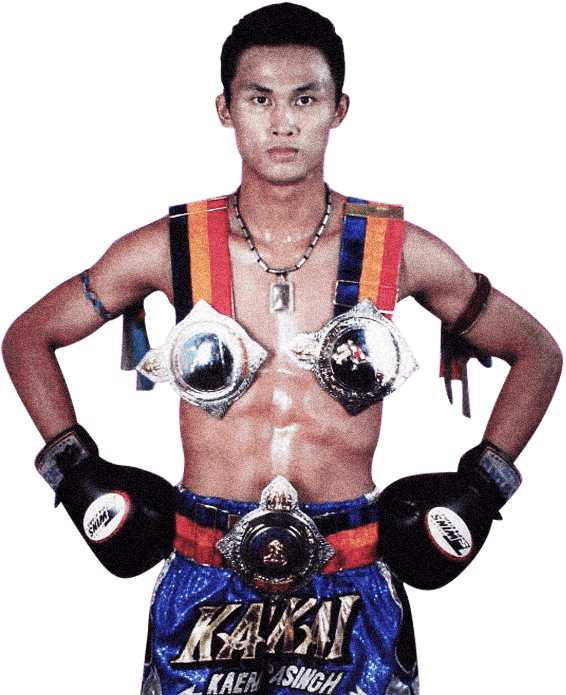 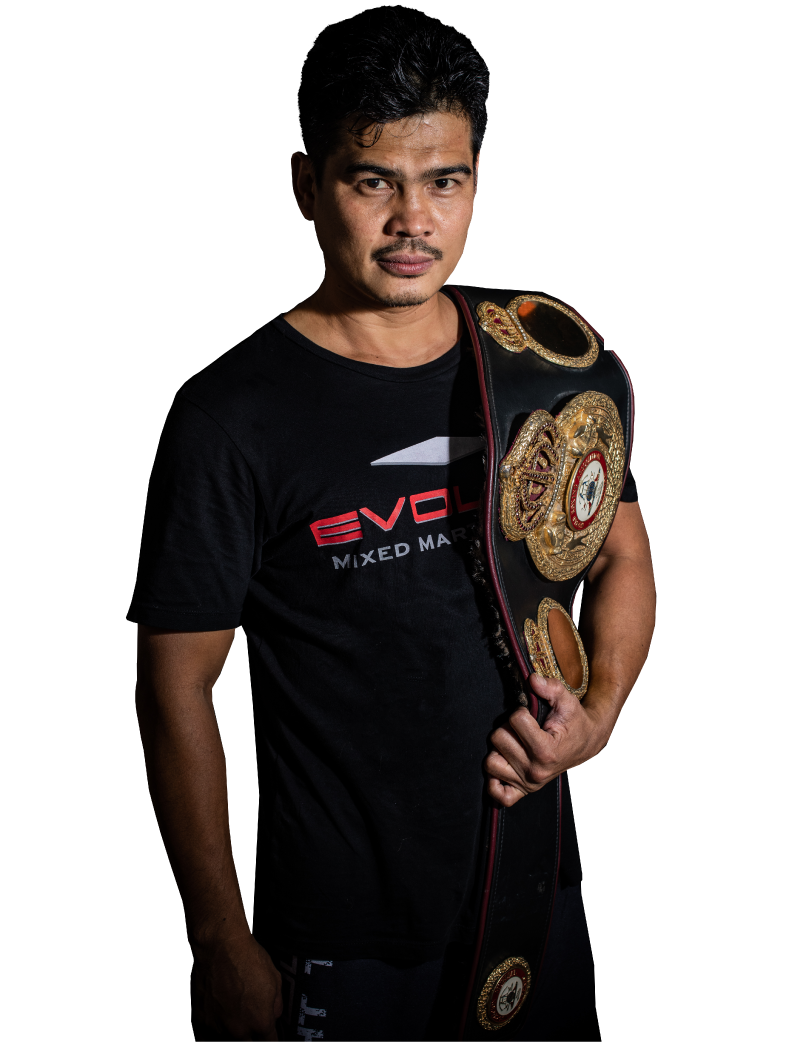 Drian Francisco is an Instructor at Evolve Mixed Martial Arts in Singapore. He is a WBA Boxing World Champion, WBO Asia Pacific Champion, WBA International Champion, IBF Pan Pacific Champion, and more. Known for his powerful punches and aggressive style, he is an exciting knockout artist. He has fought boxing legends such as Guillermo Rigondeaux and Roberto Vasquez, amongst others, and has trained alongside fellow World Champions Manny Pacquiao and Jerwin Ancajas.

Even though Drian is an orthodox boxer, his strong hand is his left, making his jab, left hook, and left uppercut his favorite punches.

Drian is originally from the Philippines.