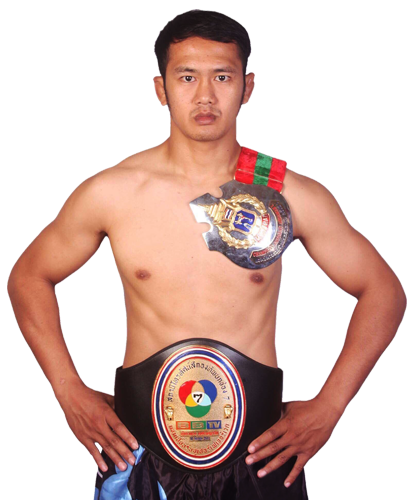 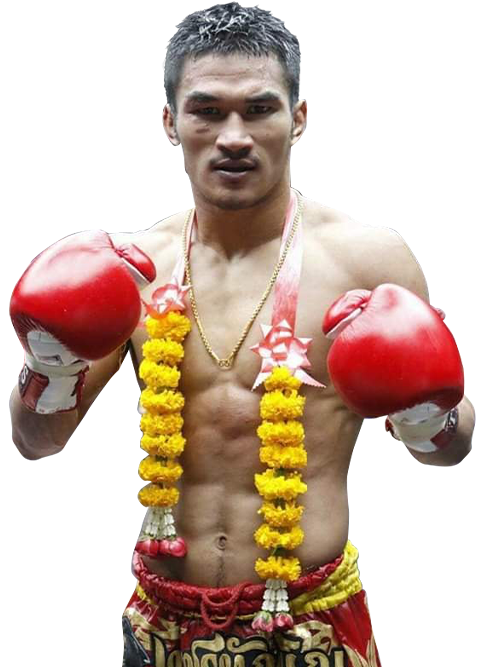 Daniel McGowan is an Instructor at Evolve Mixed Martial Arts in Singapore. He is an MTGP World Champion and ICO World Champion. Known for his technical style, he has fought some of the world’s top Muay Thai superstars, such as Rungnarai Kiatmookao and Tanadet Tor Pran49, among others. His favorite technique is his roundhouse kick and elbow. Fighting since the age of 10, he is undefeated at Thailand’s two major stadiums, Lumpinee Stadium and Rajadamnern Stadium.

Daniel is originally from the United Kingdom. 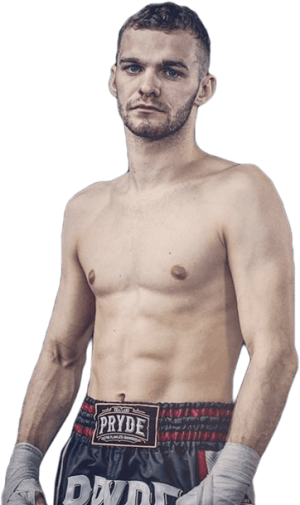